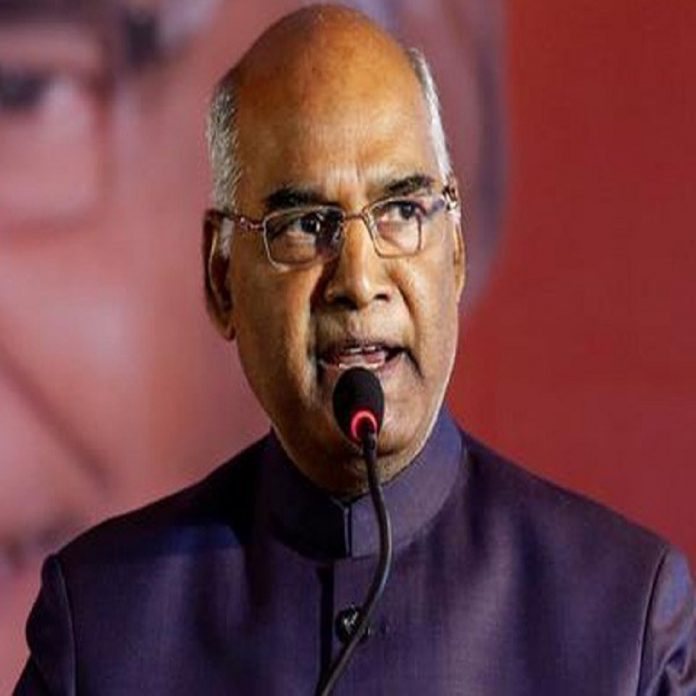 Ensuring the farmers of their rights, Kovind said, “My Government wants to make it clear that the rights and facilities ready under the system prevailing before the enactment of the 3 new farms laws are not affected in any way.”

Focussing on small and marginal farmers, he added, “In the agricultural sector, the need of the hour is to focus our attention on the small and peripheral farmers who own only 1 or 2 hectares of land. More than 80% of the farmers in the country numbering over 10 crore fall under this category.”

Pradhan Mantri Fasal Bima Yojana has also helped small farmers of this country, he added. “Under this plan in the last 5 years, about ₹90,000 crores has been paid as payment to the farmers against a premium of ₹17,000 crores,” Kovind noted.

Thousands of farmers have been tenting at several Delhi border points since 26 November last year, demanding a repeal of three farm laws — Farmers’ Produce Trade and Commerce (Promotion and Facilitation) Act, 2020; the Farmers Empowerment and Protection) Agreement on Price Assurance and farm Services Act 2020 and the Necessary Commodities (Amendment) Act, 2020. They also asked for a legal guarantee on Minimum Support Prices (MSP) for their crops.

“Government decided to execute the recommendations of the Swaminathan Committee report and increased the MSP to at least 1.5 times the cost of production,” Kovi further added.

On 11 January, the Supreme Court stayed the implementation of new farm laws till further orders and decided to set up a 4-member committee to resolve the impasse over them between the Centre and farmers’ unions.

Talking on that, President said, “Soon, the Apex Court has sojourned the implementation of these laws. My Government considers the decision of the Apex Court and shall abide by it.”

“The government has, over the last 6 years, ventured to bring a positive change in the ‘Seed to Market’ system so that Indian agriculture is refurbished and also sees growth,” he mentioned.

“Rather, within these agricultural reforms, the Government has given new amenities to the farmers and has empowered them,” President concluded.

Agricultural laws are taken back, What will Farmers Do now! Farmer leaders said this big thing

The United Kisan Morcha says that there was never such a big victory for the farmers. The organization says that we have proved that...
Read more