NO INCOME TAX FILING REQUIRED FOR SENIOR CITIZENS IF THEY FULFIL THESE CONDITIONS. DETAILS HERE 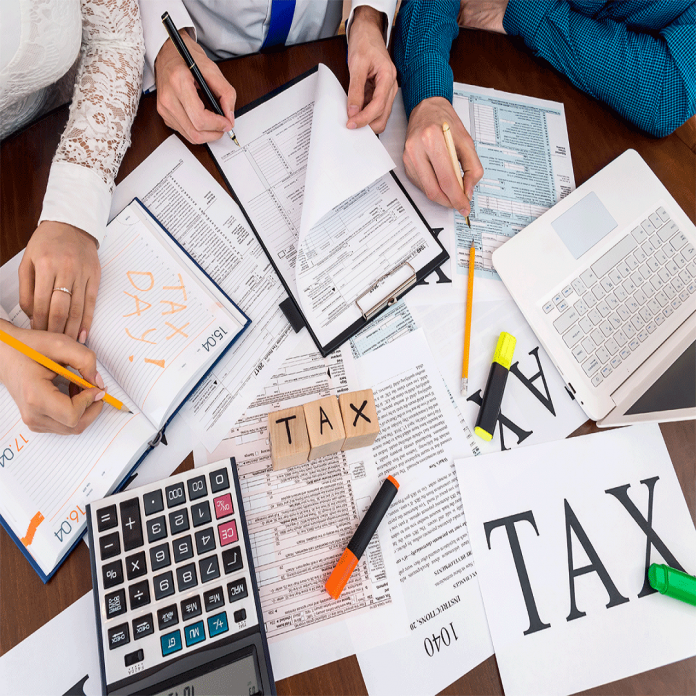 In the Union Budget 2021, finance minister Nirmala Sitharaman announced that senior citizens above the age of 75 years, who only have pension and interest as a source of income will be exempted from filing the income tax returns. During her budget speech, Sitharaman said, “In the 75th year of Independence of our country, the government shall reduce the compliance burden on senior citizens who are 75 years of age and above.”

“For senior citizens who only have a pension and interest income, I propose exemption from filing their income tax returns. The paying bank will deduct the necessary tax on their income,” she added.

It must be noted that senior citizens who are above 75 years of age are not exempted from paying tax but only from filing income tax returns (ITR) if they are eligible for certain conditions.

The exemption from filing income tax returns would be available only in the case where the interest income is earned in the same bank where the pension is deposited, confirmed Archit Gupta, Founder, and CEO, ClearTax. “Bank will deduct the income tax which he has to pay and deposit to the government. The condition is the person should have only pension income and interest from fixed deposit should accrue in the same bank,” finance secretary Ajay Bhushan Pandey said.

The Budget 2021 has proposed to insert a new section to provide relaxation from filing the return of income for senior citizens who are above 75 if the following conditions are satisfied:-

(ii) The senior citizen who has a pension and no other income. However, he or she may have interest income from the same bank in which he or she is receiving his or her pension income

(iii) This bank is a specified bank. The central government will be notified a few banks, which are banking company, to be the specified bank

(iv) He or she has to furnish a declaration to the specified bank. The declaration containing such particulars, in such form and verified in such manner, as may be prescribed

ALSO CHECK: Get a tremendous discount with Tata Cliq Coupons and  Myntra Coupons

“Once the declaration is furnished, the specified bank would be required to compute the income of such senior citizen after giving effect to the deduction allowable under chapter VI-A and rebate allowable under section 87A of the Act, for the relevant assessment year and deduct income tax on the basis of rates in force,” according to the Budget document. “Once this is done, there will not be any requirement of furnishing return of income by such senior citizen for this assessment year,” it mentioned.

“Generally, persons of 75 years or more have mostly pension income and the money is parked in fixed deposit from which he earns interest. For them, filing returns used to be complicated. So, we have made it simpler and said banks will deduct their income tax and they need not file ITR,” Pandey added.

“Senior citizens who are above 75 and have other sources of income other than the pension, will not qualify for the tax exemption. Those earning interest income from banks other than where they have their pension accounts would also not qualify for the exemption from filing tax returns,” said Naveen Kukreja, chief executive officer and co-founder, Paisabazaar.com.

“However, more clarity is needed from the government and the banks whether senior citizens earning interest income from multiple banks would qualify for the exemption from filing tax returns,” he added.

“For other banks where deposits are held, senior citizens may choose to deposit Form 15H so that no TDS is deducted by such a bank. However, in case other banks deduct TDS and a refund is sought, the senior citizen will have to file an income tax return to claim a refund,” said Gupta.