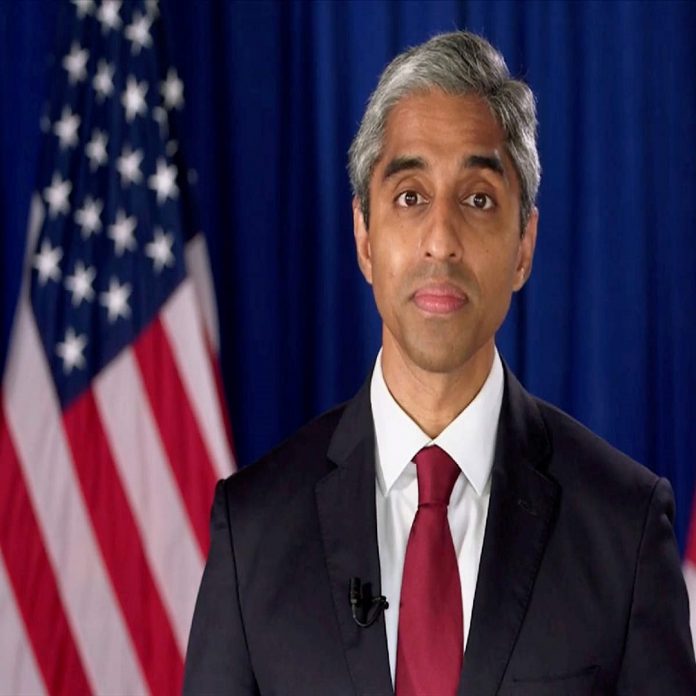 The Senate confirmed the appointment of Indian-American physician Vivek Murthy as Surgeon General of US President Joe Biden. Murthy’s top preference will be to deal with the Coronavirus pandemic which has severely harmed the country. Dr. Murthy (43) will hold the post of Surgeon General of America for the second time. In 2011, President Barack Obama introduced him to an advisory group on disease prevention and public health.

ALSO CHECK: Get a tremendous discount with Firsrtcry Coupon Code and  Mamaearth Coupons

Dr. Vivek Murthy said on Tuesday, “I am very thankful to get the assent of the Senate to serve once again as Surgeon General. Over the past year, we have faced great difficulties as a nation, and I look forward to working with you to help us surmount the difficulties of our nation and create a safer future for our children.”

Murthy’s appointment was supported by 57 votes against 43 votes of Senates. Obama nominated Dr. Murthy as Surgeon General in 2013. He was the youngest Surgeon General to hold the post at the age of 37. However, he had to abruptly quit throughout the Trump administration.