Good news for PUBG fans! Back to India soon, Suppose to get a green signal from the government 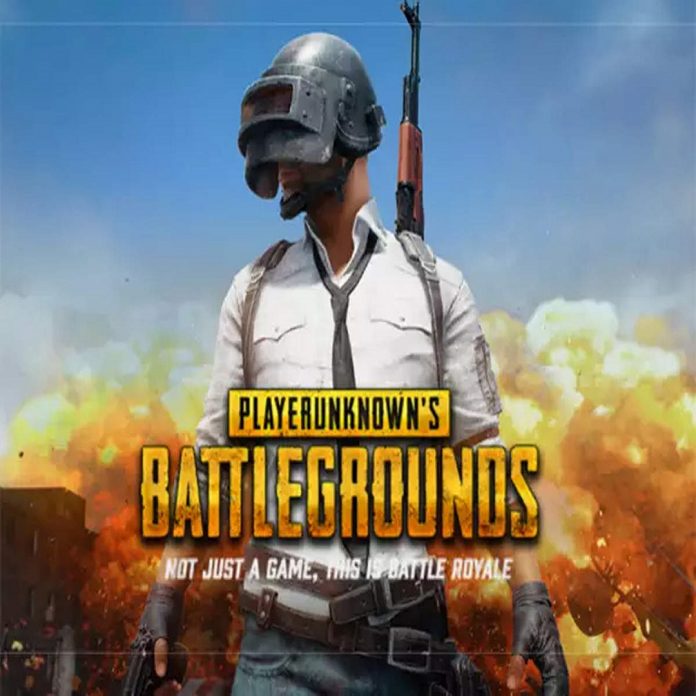 Good news for PUBG fans: Discussion has started once again about the launch of PUBG in India. If reports are to be believed, then there is the hope of some good news about this game soon. Popular YouTuber mobile content creators GodNixon aka Love Sharma and TSM Ghatak, two YouTubers have told that good news can be revealed soon about the PUBG Mobile India game.

However, no official information has been received by the Government of India or PUBG Corporation in this regard. TSM Ghatak says that was not going to tell, but the next two months are going to be very good for PUBG lovers and many updates are coming in the meantime. Please do not ask for the date yet. GodNixon said that the PUBG Mobile India game has finally got approval from the Government of India.

ALSO CHECK: Get a tremendous discount with Myntra Coupons and  Tatacliq Coupons

To share the game’s data locally, it has also partnered with Korean publishers KraftCon and Microsoft Azure. That is, the data of the users associated with the PUBG Mobile India game will be stored in India only. Explain that behind the banning of the game, the Government of India had said that storing users’ data abroad was a potential threat to national security.

Let us know that PUBG Corporation has got the company registered in India and a few days ago this company was also seen hiring people. At the same time, the update related to the official launch of the game was shared in November 2020, but it could not happen then. Now it has to be seen how much more time will be taken for the relaunch of game, and whether the government will approve this game or not.

GPF New Rule: A significant adjustment has been made to the General Provident Fund guidelines (GPF). Only up to Rs 5 lakh can now...
Read more