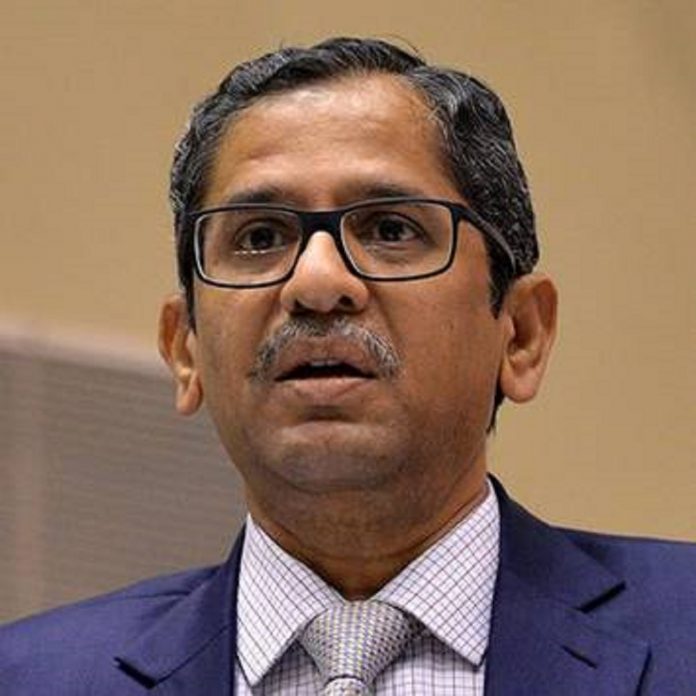 Let us notify you that NV Ramana’s tenure with more than 45 years of judicial experience and knowledge of constitutional matters will be till 26 August 2022.

ALSO CHECK: Get a tremendous discount with Myntra Coupons and  Flipkart Coupons

Millions of people wait for the festive sale of Flipkart and Amazon every year. The Flipkart Big Billion Days 2021 sale is starting from...
Read more