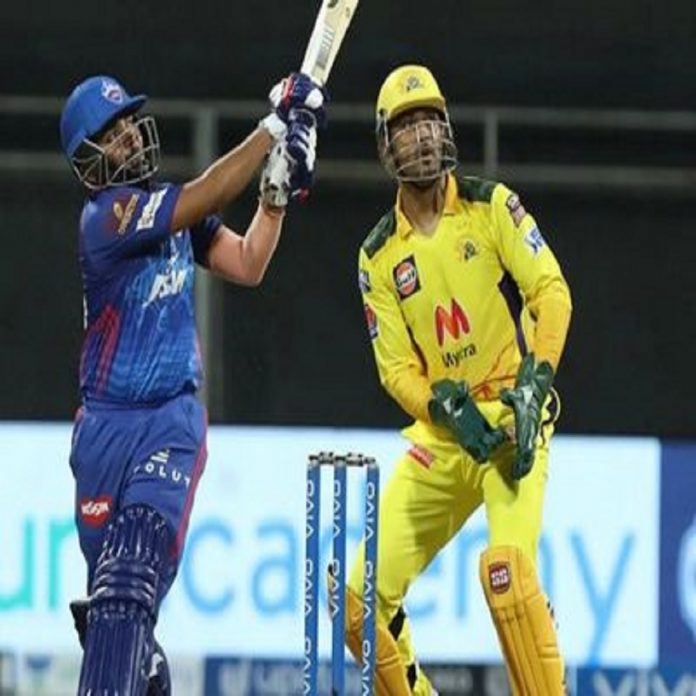 Vivo IPL 2021 MS Dhoni fined 12 lakh: In the second match of the 14th season of the Indian Premier League (IPL), the Chennai Super Kings team suffered a 7-wicket defeat at the hands of Delhi Capitals. Nothing good happened in this match for captain Mahendra Singh Dhoni and he returned to the pavilion without opening an account at-bat. Meanwhile, Dhoni has now suffered another major setback after the loss. CSK captain has been fined 12 lakhs due to slow over-rate.

According to the Indian Premier League website, Dhoni’s team of Chennai Super Kings could not bowl their 20 overs within the stipulated time, due to which Dhoni has been fined. CSK is the first team in Vivo IPL 2021 to be fined.

ALSO CHECK: Get a tremendous discount with Myntra Coupons and  Nurserylive Coupons

However, given the start of the tournament, Dhoni is left with only a fine. After losing the toss, the Chennai team, batting first, scored 188 runs in the loss of 7 wickets in 20 overs. Suresh Raina scored 54 and Sam Karan scored 34 runs for the team.

Chasing a target of 189 runs, the Delhi Capitals team got a strong start by Dhawan and Shaw and both scored 65 runs inside the powerplay. Shaw completed his fifty in just 27 balls and Delhi completed their 100 runs in just 10.1 overs. Shaw looked in great form and rained fours in the early overs. Dwayne Bravo finished the innings with a 72-run knock by Prithvi Shaw in the 14th over of the innings. After this, Shardul Thakur hit Dhawan in the 17th over, scoring a score of 85 runs. Captain Pant won the team by playing an unbeaten inning of 15 runs in 12 balls.