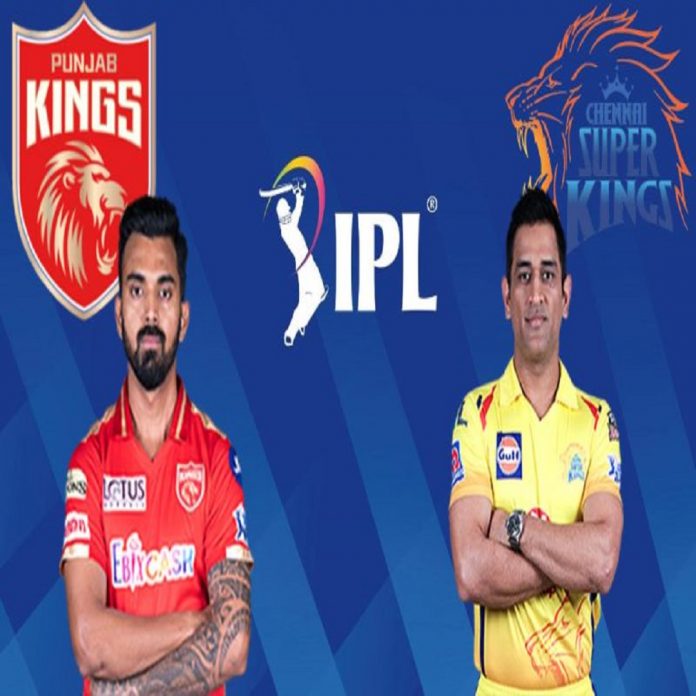 IPL 2021 : There will be a skirmish between the two wicketkeeper captains on Friday in IPL 2021 as well. Mahendra Singh Dhoni-led Chennai Super Kings and Punjab Kings captained by KL Rahul will face each other in the match to be held at Mumbai’s Wankhede Stadium. Both teams will play their second match of the season. In this, where Chennai is still looking for the first win, Punjab would like to register a second consecutive victory. However, both teams have had difficulties with bowling in their first match. While the Delhi batsmen got plenty of runs against the Chennai bowlers, the Punjab team also managed to defend the score of more than 200. In such a situation, some changes can be seen in these two teams, let’s know what can be the playing XI of both …

Chennai team will have to wait for the services of Lungi Ngidi and Jason Behndaroff as team coach Stephen Fleming has already told that these two players will not be in the second match tomorrow due to being in isolation. . Due to the absence of these two fast bowlers, Chennai is feeling lacking in fast bowling, so Dhoni might make some changes in fast bowling.

The batsmen of the Punjab team made a huge score in the first match, batting fiercely as expected. Although his bowling was nothing special. In this match, both his foreign fast bowlers Riley Meredith and Jhay Richardson too could not leave an impact. Despite this, there is little hope of any change in its team.