The hospital’s oxygen tank leaked in Nashik, 22 patients succumbed after supplies were stopped 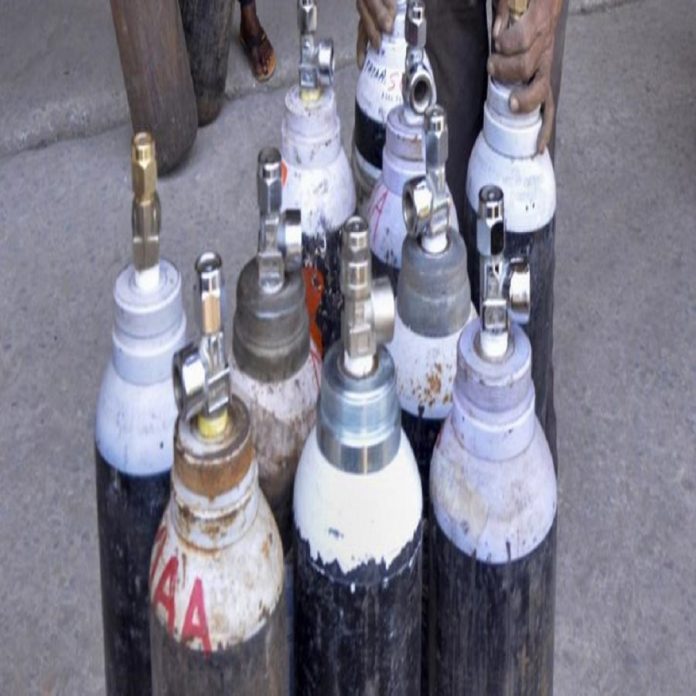 There is a huge shortage of oxygen in the country, on the other hand, a major accident took place in Nashik, Maharashtra. The oxygen tank leaked at Zakir Hussain Hospital here on Wednesday, after which there was a stir. 22 patients have died in this tragic accident in Nashik. If Prime Minister Narendra Modi expressed grief over the accident, Chief Minister Uddhav Thackeray has ordered an inquiry into the accident.

Prime Minister Narendra Modi tweeted on the Nashik accident and said that due to the oxygen tank leak in a hospital in Nashik, the accident is heart-wrenching. I am saddened by the loss of life and property. Condolences to the bereaved families in this hour of grief. Home Minister Amit Shah and Congress leader Rahul Gandhi have also expressed grief over the accident.

Now the leakage investigation is being conducted by the administration. At the time when this incident happened, there were 171 patients in the hospital. After the incident of leaking oxygen, the hospitalized patients were shifted to another hospital. Regarding the situation, the state Health Minister Rajesh Tope says that now the leakage has been controlled.

Tell you that right now in the country There is a huge shortage of medical oxygen. There is a shortage of oxygen in hospitals due to a sudden increase in corona cases. Oxygen is getting very difficult in many states, including the name of Maharashtra.

The state governments have been assured by the Government of India that oxygen will be provided to everyone as soon as possible. The Oxygen Express was dispatched from Maharashtra to Visakhapatnam on the previous day. This special train has been run by the Indian Railways, which will work to bring oxygen from Visakhapatnam.

Whether it is in Delhi or Maharashtra, the condition

of oxygen is getting the same everywhere, not only in Maharashtra but also in many states including Delhi, Madhya Pradesh, Uttar Pradesh, Gujarat. Some hospitals in Delhi have oxygen for a few hours.

On the previous day, Prime Minister Narendra Modi had said in his address to the nation that the production of oxygen in the country has been increased. Soon the supply will be increased in appropriate quantity to the states so that there is no shortage.

Share
Facebook
Twitter
Pinterest
WhatsApp
Linkedin
Telegram
Previous articleBefore the COVID-19 vaccination drive on May 1st, check out the price of ‘Covisheild’ from the Serum Institute
Next articleICMR study states that Covaxin is effective against multiple variants of SARS Covid-19.

Heatwave: No relief from heatwave in these parts of the country, mercury still high, IMD’s big prediction regarding monsoon

Heatwave and Monsoon Update: There is no respite from the heat waves in the country at the moment. On Thursday, North West Rajasthan, Himachal...
Read more

A new variant of the coronavirus is spreading continuously in India. Cases of Omicron have been found in 8 states and union territories including...
Read more