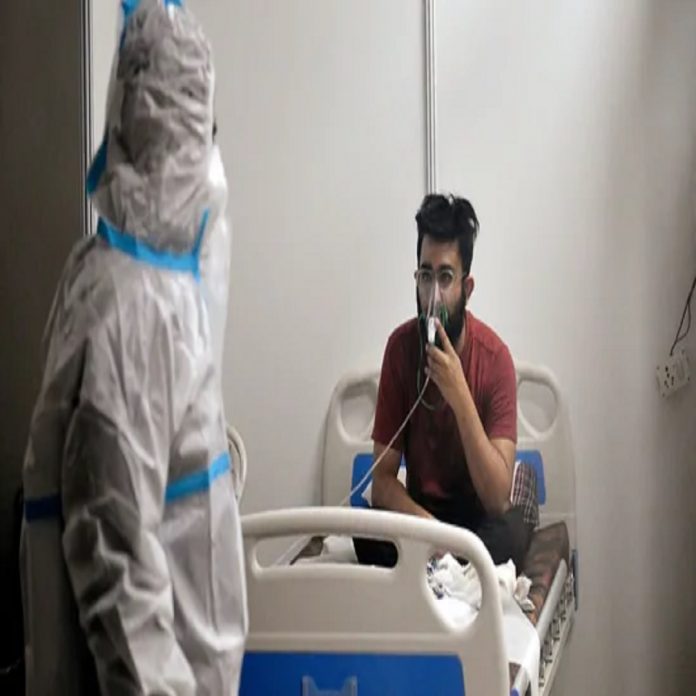 The Delhi High Court asked the Delhi government for a list of hospitals in which there is a shortage of oxygen. During the hearing, the court said that the center should prepare a separate corridor for oxygen supply.

Amid the outcry over the lack of oxygen in the capital Delhi, the Delhi High Court said during the hearing today that the orders of the court should be strictly followed. Also directed the Central Government to provide additional protection for tankers. Now after the corona testing in the court, a hearing is being held in the case of delay in getting the report.

The reason for the continuous decline in testing is that the Delhi Government has ordered that action will be taken against labs that do not submit their reports within 24 to 36 hours. Due to this, labs have started to refuse people coming for testing.

Prime Minister Narendra Modi held a high-level review meeting on Thursday on lack of oxygen in addition to the hearing in the court. He said during the meeting that states should get oxygen without interruption. The supply of oxygen should be fast. Take state action against hoarders. Also said that new methods of oxygen supply should be found.

Regarding oxygen, the High Court said that we instruct all other parties that the orders should be strictly followed. The violation of this order will be taken seriously and this will create the possibility of death of a large number of people and serious criminal action will be taken. It would be considered a crime.

The High Court said that we instruct all other parties to follow their orders. Also, the center should provide additional protection for tankers. The court asked the Center to prepare a separate corridor for the transport of oxygen.

During the hearing in the court, the counsel for the Delhi government said that we received around 80-82 metric tons of oxygen yesterday and today we did not receive even one metric ton.

On behalf of the central government, Solicitor General Tushar Mehta said that the Delhi government is unnecessarily making this case sensational, there is a need to be sensitive in this matter, not by tweeting or by spreading panic on social media. On this, the Delhi government said that why is oxygen is being given from Raulkela, not from Haryana.

Another hospital knocked on the door of the High Court

The oxygen crisis in Delhi has not yet been postponed. On Thursday, some other hospitals have approached the High Court to get immediate help. Delhi’s Saroj Super Specialty Hospital says that 64 out of 172 patients in its hospital are in dire need of oxygen. Let me tell you that Max Hospital had moved the High Court on the previous day itself.

Earlier, the Delhi High Court had made a strong comment on the central government, saying, ‘Giggle, borrow or steal, but bring oxygen, we cannot see patients dying. On Wednesday, while hearing about the urgent need for oxygen in some hospitals of Delhi, the Delhi High Court made this stern remark.

The Delhi High Court had directed the Central Government to provide oxygen to the hospital in Delhi, which is treating serious patients of Covid-19 in any manner. Surprisingly, the court also said why the Center is not understanding the seriousness of the situation. The court also referred to the oxygen deaths in Nashik.

The Delhi High Court said that industries can wait for several days for the supply of oxygen, but the current situation here is very delicate and sensitive. The High Court said that if the Tata company can divert its oxygen quota, why can’t others do it? Is there no place left for humanity?