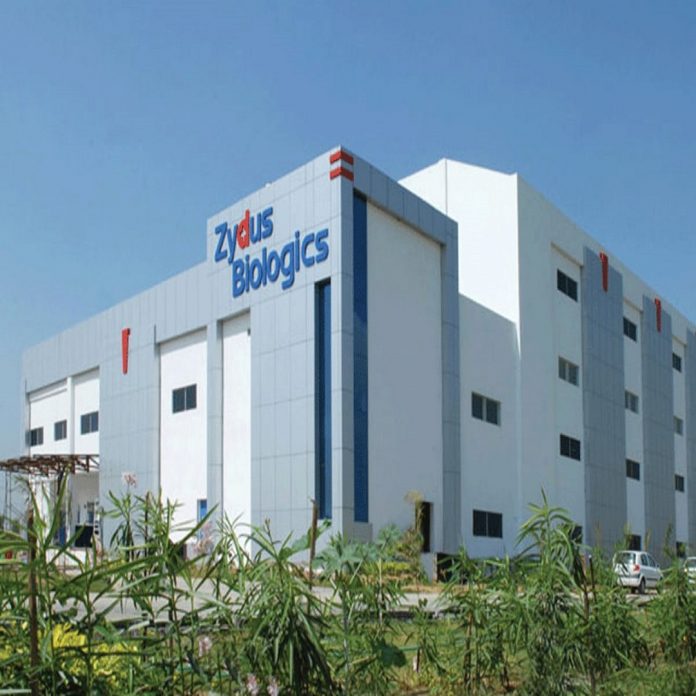 To speed up the mission to beat Corona, a big step has been taken by the Government of India. On Friday, Zydus Virafin has been approved by the Drug Regulator of India.

The pace of corona in India has now become very fast and record-breaking cases are coming up every day. Meanwhile, a major step has been taken by the Government of India to speed up the mission to beat Corona. Zydus’s Virafin has been approved by the Drug Regulator of India on Friday.

This Virafin can be used to treat corona victims. On Friday, the Drugs Controller General of India (DCGI) approved this drug Zydus.

Zydus claims to have seen excellent results in trials, saying that 91.15% of corona victims have undergone RT-PCR test negative in 7 days after its use. The use of this antiviral drug gives relief to corona patients and gives them the strength to fight.

The company claims that if Virafin is given at the initial time of corona, the patient will be helped to recover from the corona and will suffer less. Now, these drugs will be given to a patient only after the advice of the doctor, they will be made available in hospitals.

The company had tried this drug at around 25 centers in India, which has seen good results. This is the reason why the difference has been noticed in the corona patient after 7 days of taking this drug and the RT-PCR covid test report has come negative.

The serious challenge of fighting Corona is significant

that the rapid spread of corona infection in the country is worrisome. In the last two days, more than 6 lakh corona cases have been filed. Meanwhile, the vaccine is believed to be the only use.

So far in India, the Covishield of Serum Institute, Bharat Biotech’s covaxine is being used. It is hoped that Russia’s Sputnik V can also be used in the market soon.

The new phase of vaccination has recently been approved by the Government of India. From May 1, all people above 18 years of age in India will be vaccinated. In this new phase, state governments, private hospitals will be able to get the vaccine directly from the vaccine manufacturer. So far, more than 13 crore vaccine doses have been given in the country.