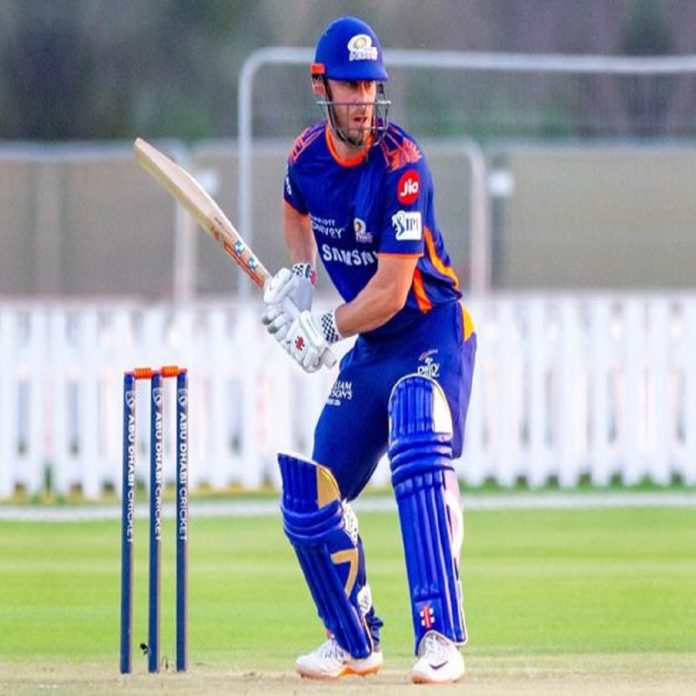 Kangaroo batsman Chris Lynn, who is playing for Mumbai Indians in the IPL, wants to reach his country Australia soon. Chris Lynn has demanded a charter plane to be taken back to his country from Cricket Australia (CA). This player has expressed his concern due to the possibility of an entry ban in his country due to increasing Corona cases in India. Lynn told News Corp Media, “I know people are going through a far worse situation than us, but our bio bubble is very difficult.”

Lynn said, ‘It is expected that we will be given the corona vaccine next week. In such a situation, now it is desired that Cricket Australia will arrange a private charter plane for all of us to go back. Lynn said, “Cricket takes 10 percent of the IPL contract on Australia, and is there any possibility that this year will be spent on special aircraft.”

Let us know that three Australian players Andrew Tye, Ken Richardson, and Adam Jampa have withdrawn from the IPL due to the rising outbreak of Kovid-19 in India. Cricket Australia took information about the health and travel plans of its players playing in the IPL on Monday.

The IPL 2021 league matches will end on 23 May. After this, on 25 and 28 May both qualifiers while 26 matches will be played eliminator. The final will be held on 30 May. All these matches will be played in Ahmedabad. 14 Australian players are still associated with IPL. These include Steve Smith, David Warner, and Pat Cummins, besides Delhi Capitals coach Ricky Ponting and Royal Challengers Bangalore coach Simon Katich.

Share
Facebook
Twitter
Pinterest
WhatsApp
Linkedin
Telegram
Previous articleCorona: These symptoms are a warning sign, do not ignore them even if the report comes negative
Next articleDo you want to know if your Aadhaar card has been updated? These are the three options suggested by UIDAI.

India vs England: This player will come with a camera for the first time in Test cricket, will be seen in India-England match