Covid-19: Center released data amid complaints of vaccine deficiency, who told how many vaccines 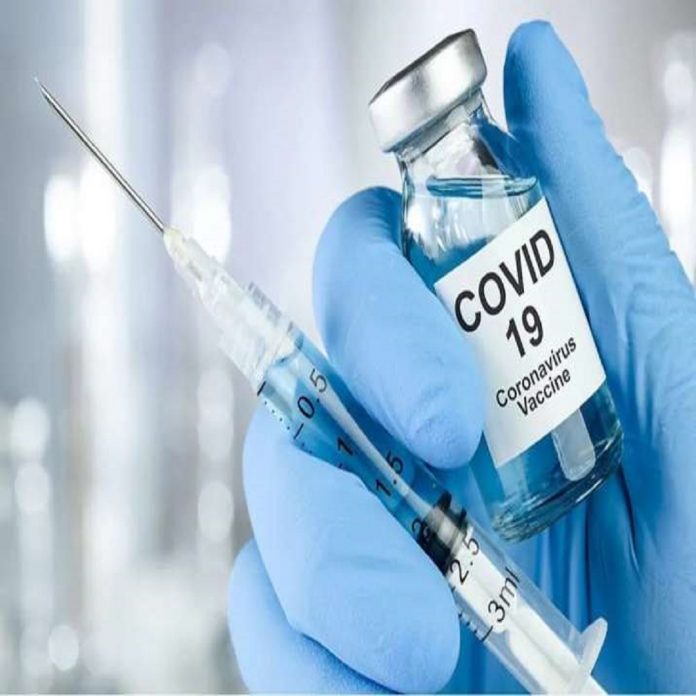 The Union Health Ministry said on Wednesday that states and union territories have more than one crore anti-Covid-19 vaccines available and they will get 57,70,000 more vaccines in the next three days. The Ministry said that the Central Government has so far provided 15,95,96,140 vaccines free of cost to the States and Union Territories (UTs). Out of these, a total of 14,89,76,248 vaccines have been consumed including perishable vaccines.

According to the data released by the ministry, 1,06,19,892 and vaccines are available with Covid-19 with the states and union territories. According to the official statement, ‘States / Union Territories will get more than 57 lakh more vaccines in the next three days.

The ministry said that recently some media reports quoting some officials of the Maharashtra government said that vaccines have been eliminated in the state, which is adversely affecting the vaccination campaign in the state.

There is no shortage of vaccines in Maharashtra: Ministry of Health

The condition of non-BJP ruled states

In fact, on Tuesday, 4 non-BJP-ruled states refused to vaccinate from May 1 and talked about the lack of vaccine. After this, the Union Health Ministry has issued a clarification, releasing the state-wise data on Wednesday.

Third phase of vaccination from May 1

The ministry said that the third phase of Covid-19 vaccination will start from May 1. The Union Health Ministry has said that all citizens above the age of 18 years can register to get the anti-Covid-19 vaccine from 4 pm on Wednesday through the Kovin portal or Arogya Setu App. The first phase of the vaccination campaign in the fight against Corona in the country started on 16 January.

As part of the Center’s five-point strategy to fight the Covid-19 pandemic, vaccination is also an important part of the investigation, detecting and treating exposed people, and proper treatment to prevent the spread of Covid-19.

Share
Facebook
Twitter
Pinterest
WhatsApp
Linkedin
Telegram
Previous articleAccount-holders at SBI are advised to be wary of QR code fraud.
Next articleAxis Bank has increased the average balance threshold, as well as cash withdrawal and other fees.