Crude oil becomes expensive, know what is the price of petrol diesel on Thursday 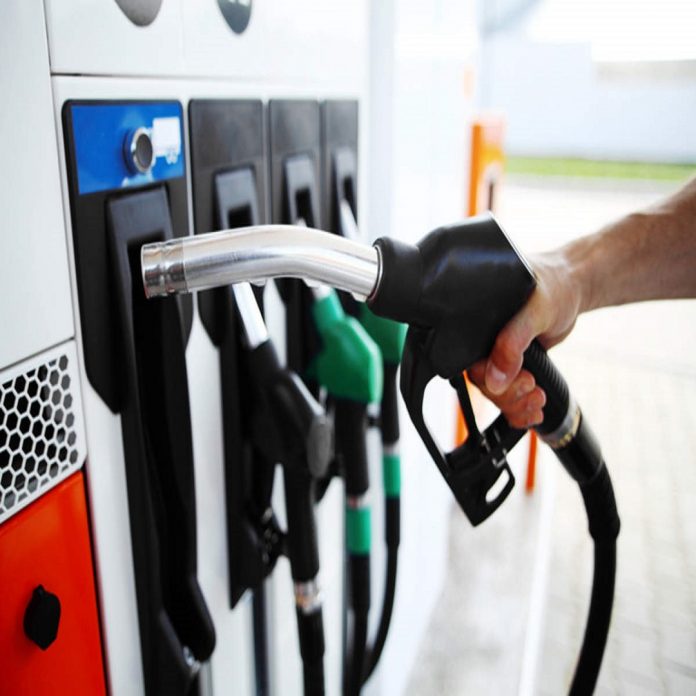 Crude oil is again touching a new high. Crude oil reserves have decreased in the US. There were only one lakh barrels of inventory during the week ended 23 April. Due to increased oil demand, the crude oil market climbed to $ 67 per barrel. On the other hand, there has been no change in the prices of petrol diesel in the country for the 14th consecutive day. Petrol is still available at the price of 15 April. On April 15, petrol became cheaper by 16 paise and diesel by 14 paise. On Thursday, 29 April, oil prices have remained stable for the 13th consecutive day. On Wednesday, petrol in the Delhi market remained at Rs 90.40 per liter while diesel remained at Rs 80.73 per liter.

Petrol prices have increased by more than 6 rupees this year. However, due to elections in 5 states, there has been no increase in prices since 27 February. But in Sriganganagar, Rajasthan, petrol prices have remained above Rs 100 for the last two months. Here petrol is stable at Rs 100.89 and diesel at Rs 92.99. From January 1 to today, the price of petrol has increased by Rs 6.69. Earlier this year, on January 1, it was selling at a rate of Rs 83.71. On February 1, petrol was sold at Rs 86.30. The last time was the reduction in oil prices on 30 March. Petrol diesel prices have not increased since February 27 amid the ongoing elections in 5 states including West Bengal.

Petrol was costlier by Rs 4.74

Even after crude oil became expensive in March, there has been no increase in the price of petrol and diesel. However, during the month of February, the price of petrol increased by Rs. 4.74. At the same time, petrol has become 61 paise per liter cheaper in three installments this month. Talking about diesel, its price also increased by Rs 4.52 in February. In the new year, diesel was costlier by Rs 07.60 per liter. However, diesel has become cheaper by 60 paise per liter this month.

You can also know the price of petrol diesel

Share
Facebook
Twitter
Pinterest
WhatsApp
Linkedin
Telegram
Previous articleBank Holiday : Banks to remain closed for up to 12 days in several states in May 2021; check out the full list here
Next articleIPL 2021: Dinesh Kartik shouted at Shikhar Dhawan, ‘Gabbar’ kneels on the pitch

Windfall Tax: Oil producing companies did not get relief, the government increased the duty on the export of domestic crude

Business desk. The government has once again increased the duty on the export of domestic crude oil. According to the notification, the import of...
Read more

Amidst the rising price of petrol and diesel, the world is focusing on the production of electric vehicles. In this sequence, until the charging...
Read more