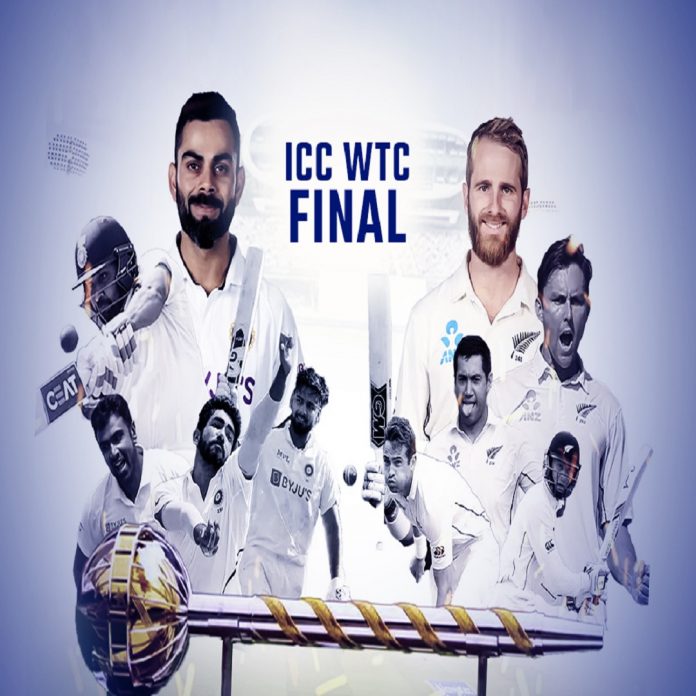 India and New Zealand teams will face to face in the WTC Finals . The match will be played at Southampton from 18 to 22 June. The Indian team led by Virat Kohli is the number one team of the Test at this time. On the other hand, Kane Williamson’s New Zealand team is second in the rankings. In such a situation, an exciting final is expected between the two teams.

For the first time in Test history, the Indian team is going to play a Test match at the neutral venue. On the other hand, the team of New Zealand has played 6 test matches on the neutral venue. New Zealand played all these matches against Pakistan in the United Arab Emirates (UAE). After the attack on the Sri Lankan team, no team wanted to go to Pakistan, due to which Pakistan made UAE its home ground. Out of these six matches, New Zealand won in three, while in two matches it lost. Also, a match was missed in the draw.

India has played 2 Tests in Southampton

India has played 2 Tests at the Rose Bowl in Southampton so far. Team India had to face defeat in both those matches against England. In the 2014 tour, India was defeated by England by 266 runs. After this, India also had to face defeat by 60 runs in 2018. On the other hand, this ground is completely new for New Zealand and he has not played any Test match on this ground so far. Overall six Test matches have been played on this ground. Out of this, only 3 matches were able to yield results, while three matches were left on the draw.

Both teams have a poor record in England

India has played a total of 62 Test matches (against England) so far on England’s land. Of these, India won only 7 matches, while in 34 Tests, they had to face defeat. At the same time, 21 Test matches were drawn. New Zealand’s record has also been very poor England’s land. New Zealand has played a total of 54 Tests (against England) so far on the soil of England. Out of this, he won only 5 matches. At the same time, in 30 matches, the Kiwi team faced defeat and missed out on 19 Test draws.

Team India is getting heavy

Share
Facebook
Twitter
Pinterest
WhatsApp
Linkedin
Telegram
Previous articleBefore further orders, the Centre must supply 700 MT of oxygen to Delhi on a regular basis: Supreme Court
Next articleVaccination is the only solution to avoid COVID-19, oxygen situation in India is very critical: Fauchi