Coronavirus: Corona is more dangerous for these 2 blood groups, be careful non-vegetarian 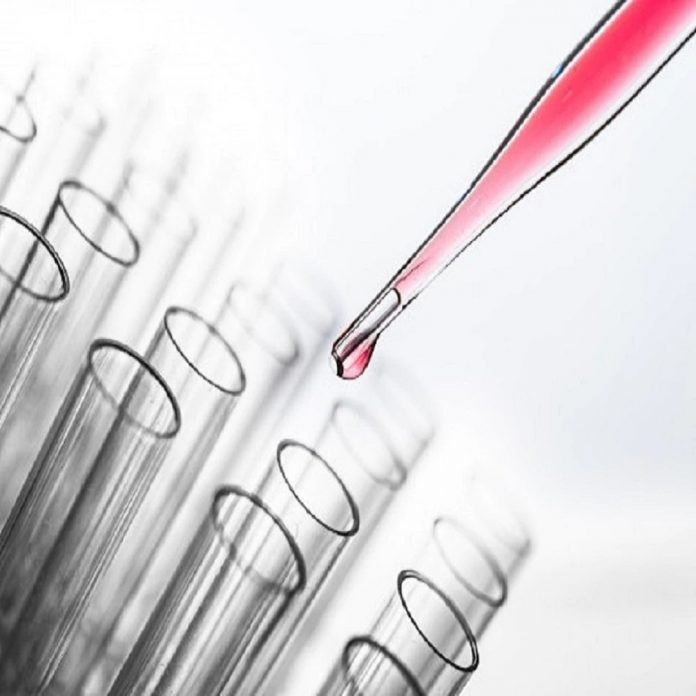 There is an atmosphere of panic in the entire country due to an uncontrollable wave of Coronavirus. Meanwhile, the Council of Scientific and Industrial Research (CSIR) has published a research paper indicating that people from AB and B blood groups need to be more cautious than Covid-19. It has been claimed that the people of AB and B blood groups are getting affected more by the corona as compared to the rest of the blood groups.

It has also been said in the research paper that people of the O blood group have the least effect of this disease. Most of the patients in this blood group are either asymptomatic or have very mild symptoms. This report is based on the seropositive survey collected by CSIR across the country.

This CSIR report shows that people who eat meat are more prone to the risk of Covid-19 than vegetarians. This claim is based on a sample size of about 10,000 people across the country, which has been analyzed by a team of 140 doctors. It was found that the number of meat-eating corona-infected patients is higher than the vegetarian ones and high fiber is the reason for this big difference in the vegetarian diet.

A fiber-rich diet is an anti-inflammatory, which can not only prevent a serious condition after infection but can also prevent infection from attacking the body. It has also been told in the survey that most cases of corona infection have been reported from the AB blood group. Whereas in the B blood group the probability of corona infection is slightly less. At the same time, the lowest seropositivity has been observed among the people of the O blood group.

A well-known pathologist from Agra, Dr. Ashok Sharma told India Today that it all depends on the genetic structure of a person. Giving an example, he said, ‘People with Thalassemia (genetic disease related to blood) are much less affected by malaria. It has been seen in many cases that all the people except one member of the house have become corona. This is due to genetic structure.

On this survey of CSIR, Senior Physician Dr. SK Kalra said, ‘This is only a sample of the survey, there is no scientific research paper that has been reviewed. Without scientific understanding, how can the rate of infection be determined among people of different blood groups? O blood group people have better immunity to fight infection, it is too early to say. He said that in a survey done on a large scale, a different picture can be revealed.

Let me tell you that the second wave of Corona has shaken people from Delhi to Maharashtra. Long queues for cremation are being seen at the crematorium. The corpses are seen flowing in the holy Ganges river. The bodies of infected people are being shed in rivers instead of cremation. Such cases are being seen continuously in Bihar.

However, in the meantime, the good news is that the recovery rate of Covid patients has increased once again. In the last 24 hours, more than 3.55 lakh people in the country have recovered by beating Corona. Not only this but there has also been a cut in the active case. In the last 24 hours, the number of active cases has been reduced by 25 thousand, which is a matter of relief.

On Monday, a total of 3,29,379 new cases of coronavirus were registered in India. According to the recent cases of Corona, this figure is somewhat under control. Nearly 12 thousand new cases were filed in the capital on the previous day.

Share
Facebook
Twitter
Pinterest
WhatsApp
Linkedin
Telegram
Previous articleGurugram administration to colludes with Zomato and Amazon for delivery of Oxygen cylinders
Next articleThe price of Petrol and diesel has risen after a two-day hiatus. Examine the rates in your neighborhood.