Good news for farmers! Installment of PM Kisan scheme is just about to come 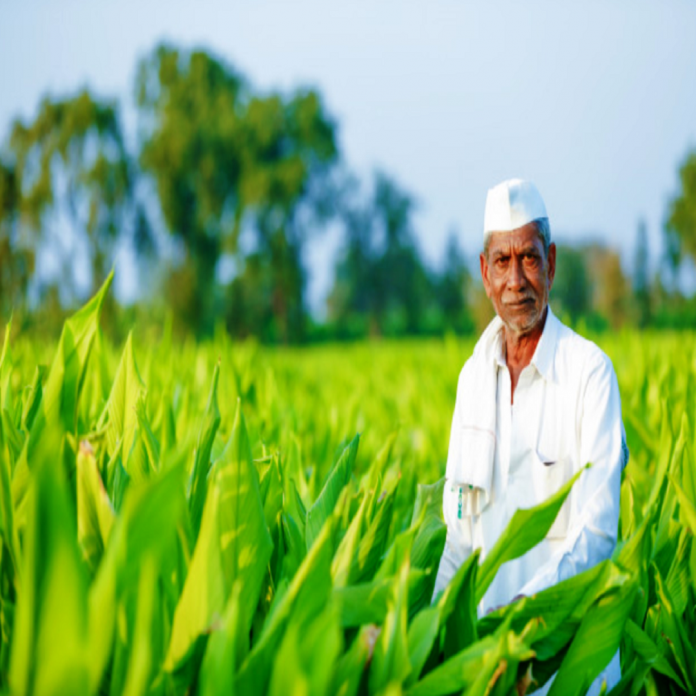 In fact, the Public Finance Management System has issued a Fund Transfer Order (FTO). Now the central government will start transferring money to the farmers’ account. It can happen nowadays or anytime in a day or two. The installment of April-July of the financial year 2021-22 will come into the account of farmers in the next one or two days.

It is important to note that usually by the 20th of April, the first installment of PM Kisan Yojana would come for the new financial year. But this time it is too late.

According to sources, this time many processes like updating of data from states and signing requests for transfer (RFT) were delayed. Actually, the nodal officers of the states update the data of the eligible farmers and keep them on the portal from time to time. On the basis of this data, the Nodal Officers sign the RFT, in which the total number of beneficiaries is given.

After this, the Public Finance Management System issues a fund transfer order and on the basis of this, the Ministry of Agriculture, Cooperation, and Farmers Welfare orders the amount to be released. After this, the installment amount reaches the farmers’ bank account.

What is PM Kisan Yojana

It is worth noting that through PM Kisan Yojana, the Modi government of the Center deposits an installment of Rs. 2 thousand every four months in the accounts of farmers. In a year, a total of 6 thousand rupees are sent to farmers’ accounts. The scheme came into force on 1 December 2018. This money is directly transferred to the bank accounts of the farmers.

Share
Facebook
Twitter
Pinterest
WhatsApp
Linkedin
Telegram
Previous articleElection of Congress President postponed for the third time in a year, this time Corona became the reason
Next articleGurugram administration to colludes with Zomato and Amazon for delivery of Oxygen cylinders