Corona Antibodies: How many antibodies remain after corona, scientists told 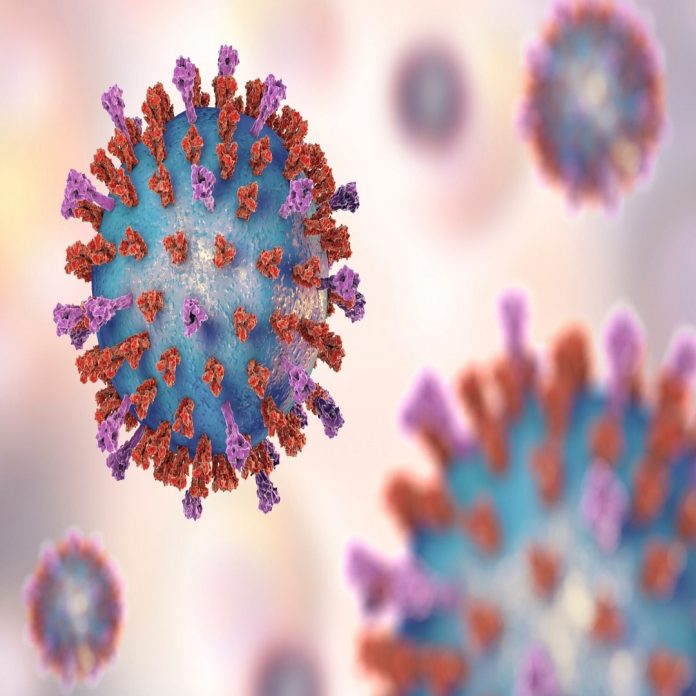 Corona Antibodies: People are being vaccinated all over the country to avoid the coronavirus so that the risk of the disease can be reduced in the future. Meanwhile, Italian researchers gave important information about antibodies in the body after the disease. He told that antibodies against corona remain in the patient’s blood for eight months after being infected with Covid-19.

Milan’s San Rafael Hospital said that these antibodies remain present in the blood despite the severity of the disease, the age of the patient, or any illness. Experts say that as long as antibodies against corona remain in the body, the risk of the virus is over.

Researchers are working on this in collaboration with Italy’s ISS National Health Institute. For the study, he included 162 patients with symptoms of coronavirus who were kept in the emergency room during the first wave last year. Their blood samples were first taken in March and April and after that, the blood samples of those who were surviving were taken again in November. Of these, about 29 patients died.

This study has been published in ‘Nature Communications Scientific Journal’. In the study, researchers have also emphasized the importance of developing antibodies in recovery from the coronavirus.

Researchers also gave special information about patients who fell seriously ill from Corona. They reported that patients who failed to produce antibodies within 15 days of infection had a higher risk of developing a lethal form of Covid-19.

Two-thirds of the men in this study were included, whose average age was 63. Of these, about 57 percent of the patients were who were already victims of some disease. He was mainly a patient with hypertension and diabetes.

Doctors say that our immune system remembers when and how to make new antibodies in the body when needed. Antibodies are proteins that B cells make to kill the virus by binding to it.

Experts believe that the body is not able to fight easily when first infected with the virus, but on the second infection, the body’s immune system becomes fully trained to deal with it and produces better antibodies than before.

The second wave of Corona has shaken many states of India. There are long queues for cremation at the crematorium. The corpses are seen flowing in the holy Ganges river. The bodies of infected people are being shed in rivers instead of cremation. Such cases are being seen continuously in Bihar.

Share
Facebook
Twitter
Pinterest
WhatsApp
Linkedin
Previous articleStates do not have vaccine stock, vaccine will not be available in Jaipur today, the center is closed in Delhi too
Next articleHimachal Pradesh has declared that private hospitals will provide free COVID care to those who qualify.