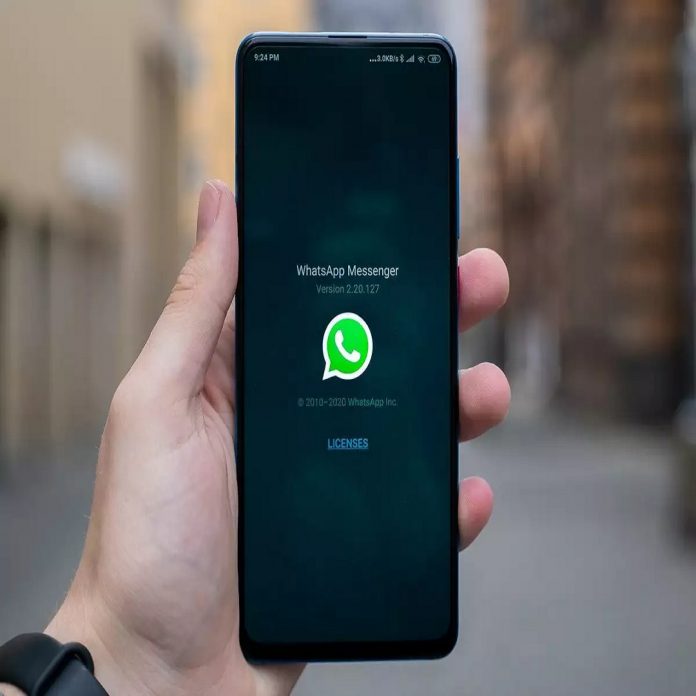 The new privacy policy of WhatsApp has come into effect from today. Let us tell you that the new messaging app policy was to be implemented from 8 February. However, its deadline was increased to 15 May after protests by the users. Previously, the company had laid down the condition of deletion of the account if the new policy was not accepted by 15 May. However, this condition was later removed.

Users will continue to get notifications and users will also be able to read and reply to them. However, this will continue for only a few weeks. Because WhatsApp will eventually stop the service of incoming calls and notifications for users. That is, users have to accept the new policy or lose their account.

Users only need to tap on the ‘Agree’ option to get a new privacy policy. If you have not already accepted the new policy, then this option will appear on the screen as soon as you enter the app.

Users of Telegram have good news! Know the advantages of the premium subscription plan, which has become much more affordable.

Making a fake ID, using a bogus identity on applications like WhatsApp, Telegram, and Signal, or obtaining a SIM card by providing false documentation...
Read more

WhatsApp Secret Tips: WhatsApp is the favorite messaging app of Indians. Millions of Indians use the WhatsApp messaging platform every day. But many times...
Read more

Whatsapp Banking: This large government bank has started the service, making it possible to conduct various tasks without physically visiting the bank.

Whatsapp Banking: This function is now important for all of us because WhatsApp has so many wonderful features. Using this capacity, the banking industry...
Read more