As the number of cases of black fungus rises, AIIMS will develop treatment guidelines. 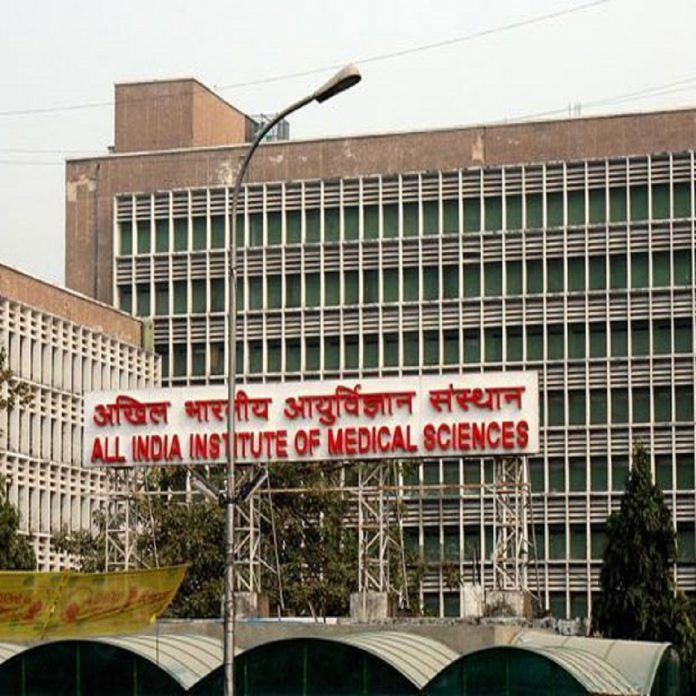 According to sources, the All India Institute of Medical Sciences (AIIMS) is working on guidelines to treat black fungus, also known as Mucormycosis.

There have been reports of black fungus in several states across the country, including Karnataka, Uttarakhand, Telangana, Madhya Pradesh, and Bihar.

Mucormycosis, also known as black fungus, is a fungal infection-related complication, according to the Union Health Ministry. Mucormycosis is contracted when people come into contact with fungal spores in the environment. It can also form on the skin after the fungus enters through a cut, scrape, burn, or another type of skin trauma.

The disease has been detected in COVID-19 patients who are recovering or have recovered. Furthermore, anyone with diabetes and a weakened immune system should be on the lookout for this, according to the ministry.

It goes on to say that the disease is caused by a group of microorganisms known as mucormycosis, which are found naturally in the environment, primarily in soil and decaying organic matter such as leaves, compost, and piles.

It was stated that the treatment of COVID-19 patients includes the administration of drugs such as dexamethasone, which suppresses our immune system’s response. Because of these factors, COVID-19 patients are at a higher risk of failing to fight off attacks by organisms such as mucormycosis.