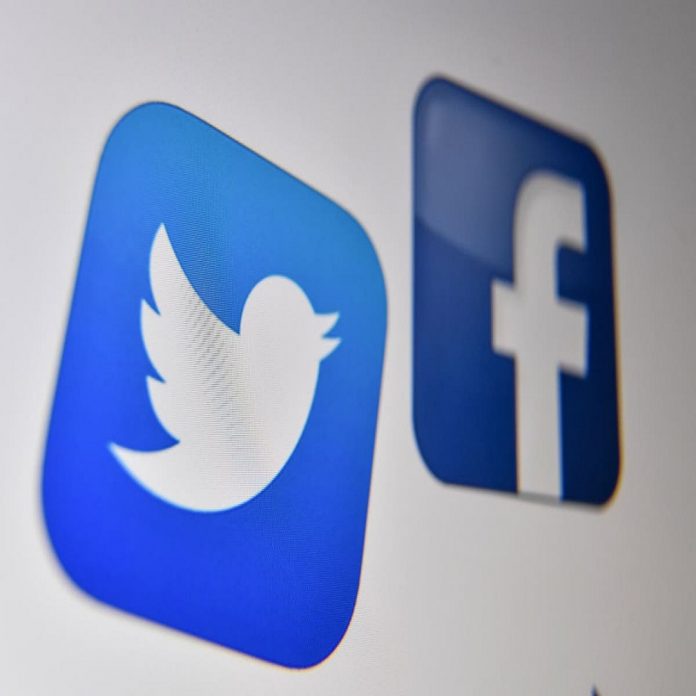 The question is also that what will happen when the deadline set by the government ends today? The answer is that the Government of India can take strong steps against these companies. The protection that companies get under section 79 of the IT Act 2000 can be done away with. In today’s era, social sites like Facebook and Twitter, Instagram, YouTube have become a part of the lives of crores of people in India. But from Tuesday, all these social media sites will be closed. Discussion of this matter is also in full swing in the country. So why is this discussion happening?

The deadline of instructions given by the government on February 25, 2021, is ending today. After this, it is believed that the government can take action on these social media companies.

Companies like Twitter and Facebook were given 3 months’ time by the government to make guidelines, whose duration is ending today. So far, no company has responded to the government except the Indian company Koo.

The Center on February 25 of this year announced more stringent rules for social media companies such as Facebook, Instagram, and Twitter, under which they would have to remove the reported content in 36 hours, and with an official working in India, A grievance redressal system has to be created.

According to these rules, social media companies will have to provide their officer and contact addresses in India. Also included are rules like the appointment of Compliance Officer, complaint-resolution, monitoring of objectionable content, compliance report, and removal of objectionable material.

Actually, social media has been used in a very wrong way for the last few years. Through social media, spreading rumors, sharing objectionable information, spoiling the environment in the country, such works are being done continuously. Many times such cases have reached the court as well. Despite repeated instructions from the government, no concrete steps were taken in this matter so far towards social media companies. After this, the government had instructed the social media companies to make strict guidelines.

What can be action?

According to sources, if the social media platforms do not follow the rules, that is, they do not make guidelines, then the government can eliminate many facilities given to them. The biggest feature in this was not to form a party in the court of social media companies, which can now end. That is, these companies can be made a party in the court.

The question is also that what will happen when the deadline set by the government ends today? The answer is that the Government of India can take strong steps against these companies. The protection that companies get under section 79 of the IT Act 2000 can be done away with. Section 79 ensures that if any person shares illegal information on the platform of these companies, then these companies will not be responsible for this.

However, in the guidelines given by the government on February 25, it was said that if these companies do not remove any content after the order of the court and the government, then under Section 79, this right will be taken away from them.

Facebook said that according to the IT Act, the rules that have been set, we are ready to obey them and are moving in the direction of improving our working style. The company said that we have given the people a platform to speak safely and with independence.

Share
Facebook
Twitter
Pinterest
WhatsApp
Linkedin
Telegram
Previous articleChandra Grahan 26 May 2021: The lunar eclipse of 26 May is very special, know how many times it will take place in India and where it will be seen?
Next articleBank Holidays: Banks will remain closed for 9 days in June, according to the holidays, the necessary work, see the complete list

Alert! Do all these things by 31st December, otherwise, you will suffer a big loss

The last month of the year 2021 is going on. It is necessary to settle many important works in this month. Actually, December 31...
Read more