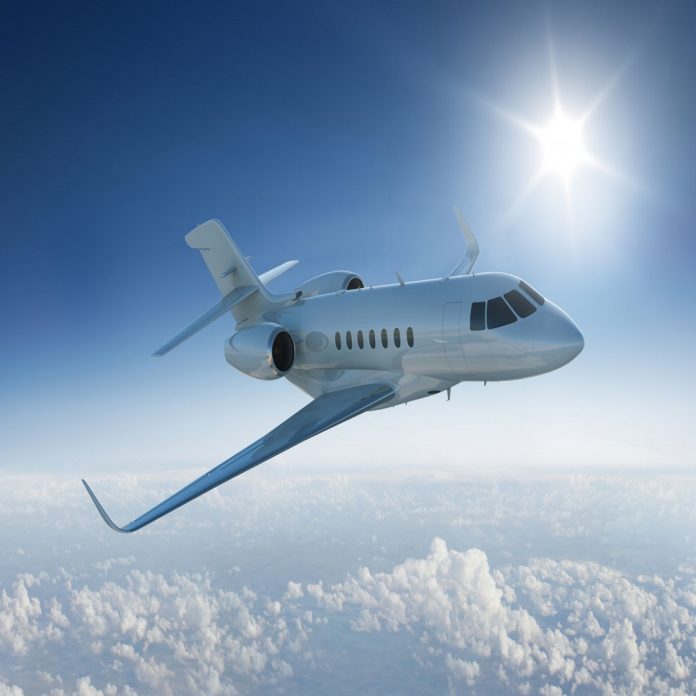 The Central Government on Sunday extended the scope of the Emergency Credit Facility Guarantee Scheme (ECLGS) to include the air travel service in it as well. This decision will provide relief to the badly affected civil aviation sector due to Kovid-19 from the cash crunch crisis.

Problems of cash will be less

The Civil Aviation Ministry recently allowed domestic airlines to limit capacity by 50 percent from June 1 in view of the second wave of Kovid-19. To curb the growing cases of Corona, air traffic has come down significantly due to restrictions imposed in many states.

In a statement on Sunday, the Finance Ministry said that due to Kovid-19, many economic activities have been affected due to which it has been decided to expand the scope of ECLGS. The civil aviation sector is included under the ECLGS 3.0 scheme. In March, the hospitality, travel, and tourism sectors were included in the ECLGS 3.0 scheme.

The Finance Ministry has also removed the existing limit of Rs 500 crore arrears under ECLGS 3.0. The ECLGS assistance for each borrower has been reduced to 40 percent or Rs 200 crore whichever is less. The people associated with aviation have welcomed the decision of the government and said that this will give relief from the cash shortage crisis in the region.

The Union Health Minister will chair a review meeting on Thursday to discuss the increase in the number of COVID-19 cases in the country. Union...
Read more

What is Hybrid Immunity, which scientists consider to be the perfect weapon against Corona, know how it is achieved?

The world has been battling an epidemic for the last two years due to Coronavirus. Millions of people around the world have been infected...
Read more

In a single day, 7,584 new cases of Covid-19 have been reported in the country. During this, 24 people have also died. The total...
Read more