The Central Vista project will not be halted, according to the Delhi High Court. 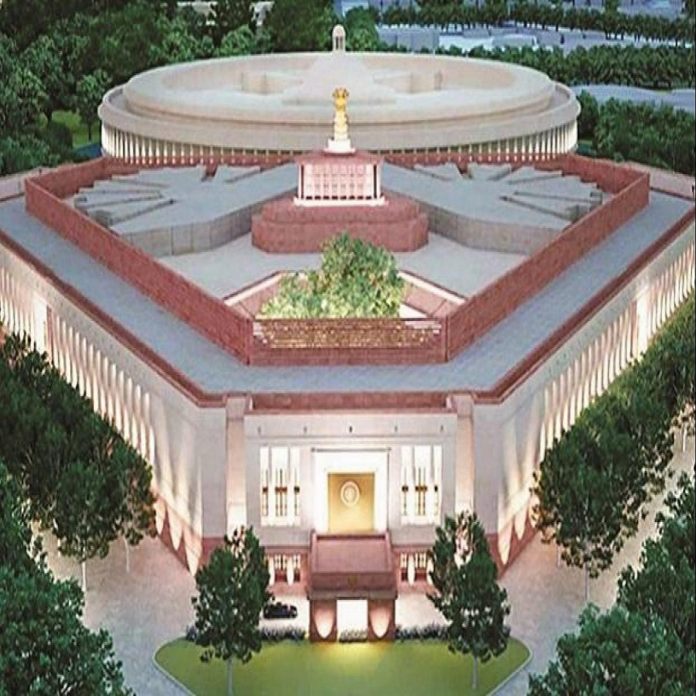 New Delhi: The Delhi High Court will rule on whether work on the Central Vista Project will continue or be halted during the Corona epidemic after 10 p.m. today. After hearing all of the parties in the case on May 17, the bench of the Chief Justice of the High Court reserved its judgment.

The project was sought to be suspended during the Corona epidemic in a joint suit filed in the Delhi High Court by translator Anya Malhotra and historian Sohail Hashmi. According to the petition, the project is not urgent and can be put on hold for a while.

The petition further stated that no such project should be permitted to proceed during the corona. According to the petition, countless lives are at risk as a result of this endeavor in the event of a pandemic.

‘The Corona procedure is in effect.’

Solicitor General Tushar Mehta, speaking on behalf of the Central Government, stated that the proper protocol is being followed at the project site. During the hearing, Tusshar Mehta questioned the petitioner’s intentions and stated that his public interest is highly selective. The construction activity is only 2 kilometers away from the project site, and they are unconcerned about the people there.

The petition was considered by a court consisting of Chief Justice DN Patel and Justice Jyoti Singh. After hearing all parties, the Bench set May 31 as the deadline for a decision.

What is the Central Vista Project, exactly?

Central Vista is the region on either side of Rajpath near India Gate in Delhi. It includes the Princes Park area near Rashtrapati Bhavan and India Gate. According to reports, the Central Vista Redevelopment Project is the federal government’s proposal to rehabilitate the entire area. This project will result in the construction of a new Parliament complex.