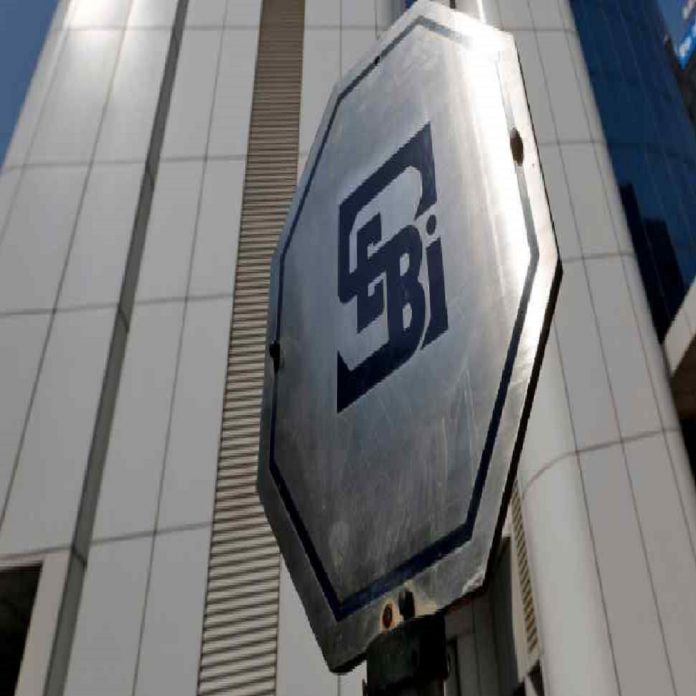 Also, SEBI has ordered the mutual fund company to refund the management and advisory fees charged from 4 June 2018 to 23 April 2020 for 6 closed debt schemes with 12 percent interest, which is the total value of 512 crores. The two-year ban on launching debt schemes is a major setback for Franklin Templeton Mutual Fund, as the company is a major fund house in the field of fixed income, with an AUM (Assets Under Management) of Rs 82,500 crore.

Franklin Templeton will appeal the decision

SEBI has taken this step in view of the serious lapses and violation of rules in these 6 debt schemes that were closed last year. Let us tell you that Franklin Templeton Mutual Fund had closed 6 debt schemes with assets worth about Rs 26,000 crore on 23 April 2020 after a large amount of redemption.

The schemes that Franklin Templeton closed were Ultra Short Bond Fund, India Loan Duration Fund, India Dynamic Accrual Fund, India Credit Risk Fund, and India Short Term Income Plan. Franklin Templeton has expressed displeasure over this decision of SEBI and has spoken of appealing against this order. The fund house says that the decision to discontinue the schemes was taken only to save value for the unitholders.

Apart from this, SEBI has imposed a one-year ban on trading in the markets of the former head of Franklin Templeton, Asia Pacific, Vivek Kudva, and his wife Roopa Kudva. Both of them will also not be able to sell existing mutual fund units. SEBI has ordered both of them that they will have to keep Rs 22.64 crore along with interest in a separate account in the name of SEBI. Apart from this, SEBI has also imposed a penalty of Rs 4 crore on Vivek Kudva and Rs 3 crore on Rupa Kudva.

The scheme was closed in April last year

Let us tell you that the matter of closing the 6 debt scheme of Franklin Templeton Mutual Fund reached the Supreme Court. Where the court had approved the scheme of distribution of funds to SBI Mutual Fund in this case. During that time, Franklin Templeton had said that since the closure of its 6 schemes in April 2020, till now Rs 13,789 crore has been received in the form of Maturities, Pre-payments, and Coupon Payments. Huh.