Corona Vaccine Price fixed for private hospitals, Ministry of Health sent a letter to the states 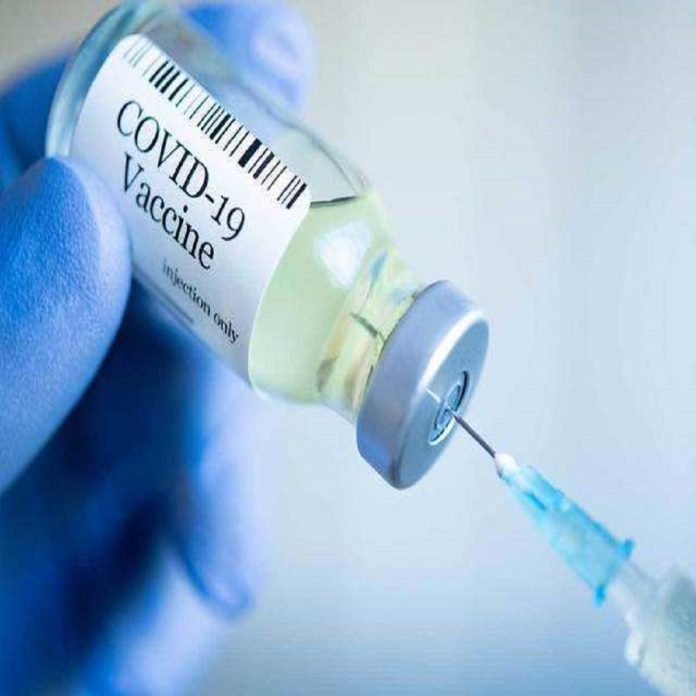 Order for 44 crore doses of Covishield and Covaxin

Meanwhile, the central government has placed an order for 44 crore doses of the Covid-19 vaccine Covishield and Covaxin. A day earlier, Prime Minister Narendra Modi had announced that the Center would take over the procurement quota of the states and free vaccines would be provided to the states for people above the age of 18 years. The Union Health Ministry said that these 44 crore doses of corona vaccine will be supplied by the manufacturers between August and December. The Center has placed orders for 25 crore doses of Kovashield and Bharat Biotech for 19 crore doses of Covaccine to Serum Institute of India after the Prime Minister announced yesterday the changes in the guidelines for the National COVID Vaccination Program, an official said.

The government will have an additional burden of Rs 1.45 lakh crore

The government will have to bear an additional expenditure of Rs 1.45 lakh crore to provide free vaccines and food grains to the people amid the second wave of the Kovid-19 pandemic.

Prime Minister Narendra Modi’s announcement of free vaccination for all 18+ will put a burden of between Rs 45,000 crore and Rs 50,000 crore on the exchequer. This is more than the budget of Rs 35,000 crore fixed by the government.

The budget for the food scheme also increased

Also, providing five kg of wheat or rice and one kg of pulses every month to about 80 crore beneficiaries will cost Rs 1.1 lakh crore to Rs 1.3 lakh crore. Sources said that the total expenditure on these two works out to be around Rs 1.45 lakh crore. Significantly, Prime Minister Modi announced on Monday that the central government has now extended the free food grains scheme, which ends in June, till November. Sources indicated that the government would have got enough funds to meet these tasks with the dividend of Rs 99,122 crore higher than the Reserve Bank’s expectation and higher taxes applicable on petrol and diesel.

The sources, however, did not specify how and from where the vaccines would be procured. The government currently procures the vaccine manufactured by the Serum Institute of India and an indigenous vaccine manufactured by Bharat Biotech. Russia’s Sputnik 5 vaccine will also be launched in the country from the middle of this month. The government is also in talks with other foreign vaccine manufacturers to buy additional vaccines. So far, a total of 23 crore vaccine doses have been given in India. The world’s largest vaccination campaign is being run in India. This campaign started on 16 January.

Share
Facebook
Twitter
Pinterest
WhatsApp
Linkedin
Telegram
Previous articleCovid-19 Study: Your nails additionally provide symptoms and symptoms of being inflamed or improving from corona, realize the outcomes of the look at
Next articleNo Vaccine, No Life Insurance! Companies have tightened policy rules