From today only pure gold jewelry will be available! Gold Hallmarking applicable, only 14, 18, and 22-carat gold will be sold 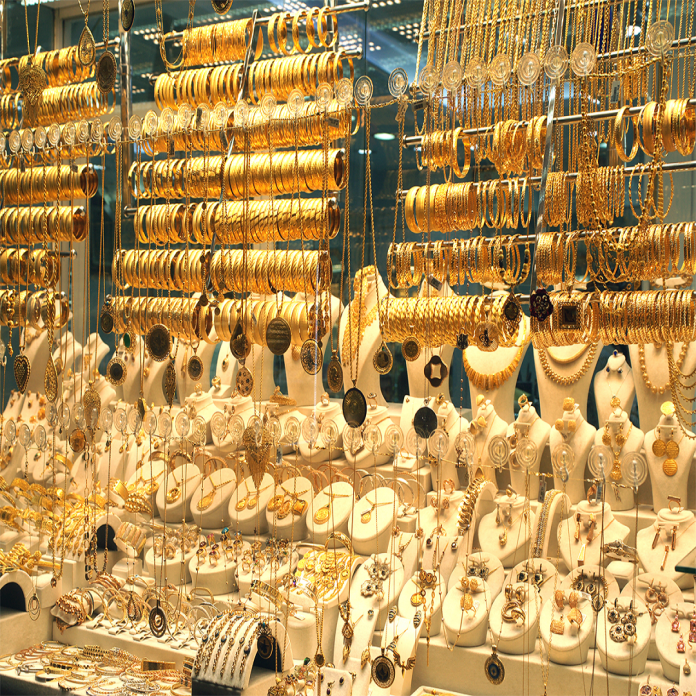 Gold Hallmarking: From today the way of buying gold jewelry will change because from today the rules of gold hallmarking will be applicable. Sometimes citing the COVID-19 pandemic crisis and sometimes incomplete preparations, the government had given gold jewelers time to implement the rules, but now these rules have come into force from today. If any jeweler is found selling gold jewelry without hallmarking, he can be jailed for one year. Along with this, a penalty can also be imposed on it up to 5 times the value of gold jewelry.

From today only ‘pure’ gold jewelry will be available

Gold hallmarking is a certificate of purity of gold, from today all jewelers will be allowed to sell only 14, 18, and 22-carat gold. BIS is running the scheme of gold hallmarking since April 2000, as of today, about 40 percent of gold jewelry is hallmarked. The process of registration for jewelers has also been made online and automated. According to the World Gold Council, there are about 4 lakh jewelers in India. Out of which 35,879 are BIS certified.

It is not that gold hallmarking jewelry is not sold in the country yet, but there is no compulsion on them yet, rather many big jewelers themselves are selling gold hallmarked jewelry. Once the rules are implemented, all jewelers will have to sell only hallmarked jewelry. The government had also constituted a committee to implement the rules of gold hallmarking, whose command has been given to the Director-General of Bureau of Indian Standards (BIS), Pramod Tiwari. Whose job is to remove whatever problems come in enforcing the rules.

Let us tell you that the central government had announced gold hallmarking rules for gold jewelry and artifacts in November 2019, these rules were to be implemented in the whole country from January 2021. But due to the Corona epidemic, the jewelers sought an extension from the government and the deadline kept increasing. Till June 1, the deadline for gold hallmarking was extended 4 times, after which it was again extended till June 15, that is, till now the deadline to implement it has been extended a total of 5 times.

what will happen to the gold kept in the house?

After the implementation of the Gold Hallmarking Rule, an important question is what will happen if there is old gold lying in the house. How will its sales be affected? So the answer is that the decision of gold hallmarking is not going to make any difference to the gold jewelry kept in the house. They can be kept easily. There will be no effect on selling old jewelry. They can sell it to jewelers. However, jewelers will no longer be able to sell gold without a hallmark.

Share
Facebook
Twitter
Pinterest
WhatsApp
Linkedin
Telegram
Previous articleHow will the pitch be prepared in the ICC World Test Championship Final? Big disclosure of Head Curator before the match
Next articleBuying goods from Amazon by looking at reviews? How to identify real and fake reviews