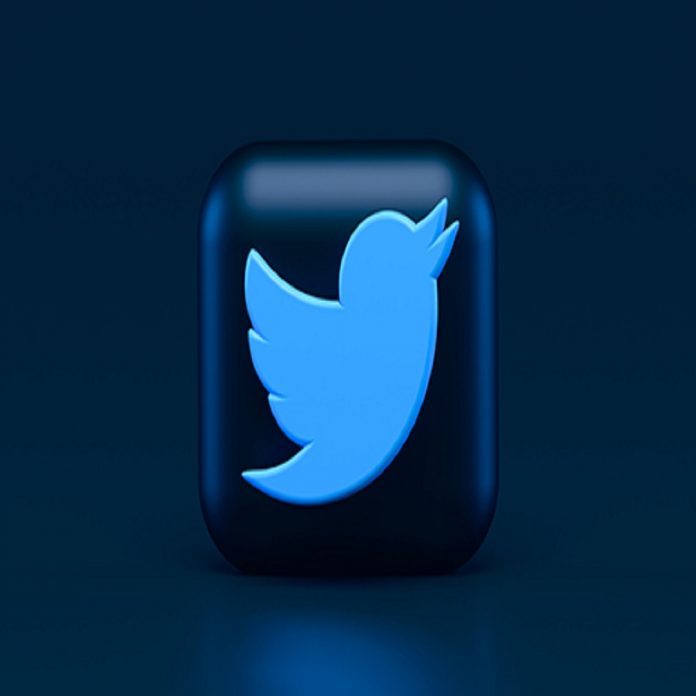 Action on non-implementation of new IT rules

The new IT rules implemented by Twitter from May 25 have not been complied with so far and this action has been taken by the government regarding this. Now a case can be registered against Twitter under IPC sections and more police can also inquire.

Police have registered an FIR against Twitter and 8 other people for giving communal color to the beating of Muslim elder in Loni, Ghaziabad, Uttar Pradesh. All of them have been accused of inciting religious sentiments.

what is the whole matter?

Actually, a video is going viral on social media, in which some youths are seen beating a Muslim elder. It is being claimed about this video that the elderly person is being beaten up for being a Muslim, but after investigation, the police found that it is a case of mutual enmity between two families. An attempt is being made to give a communal color to this video by making it viral on social media.

Share
Facebook
Twitter
Pinterest
WhatsApp
Linkedin
Previous articleTensions are rising before the WTC Final; India hasn’t beaten New Zealand in an ICC tournament in 18 years.
Next articleSubscribers will be able to withdraw full money from NPS! PFRDA approved, know its advantages and disadvantages