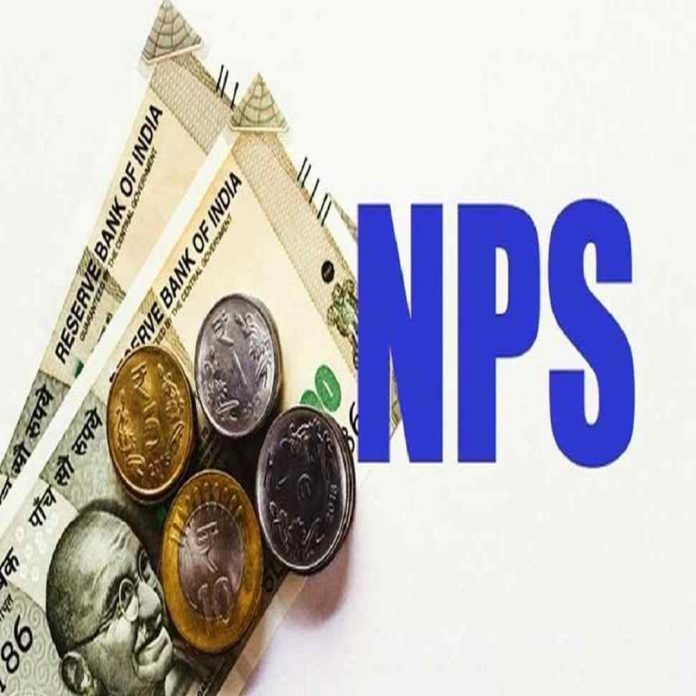 NPS Withdrawal News Update: The news of Zee News has been stamped once again. The Pension Fund Regulatory and Development Authority (PFRDA) has allowed the subscribers of the National Pension System to withdraw their entire money. PFRDA has said that those subscribers whose total pension corpus is Rs 5 lakh or less, can withdraw their entire money without buying an annuity.

Full money can be withdrawn from NPS, but…

Pension regulator PFRDA has said that the subscriber whose pension amount accumulated in the Permanent Retirement Account is Rs 5 lakh or less or as per the limit fixed by the authority, such subscribers will have the option to withdraw the entire pension amount without buying an annuity. Buying an annuity here means buying a pension plan from insurance companies.

what were the rules till now?

At present, if NPS subscribers whose total corpus is more than Rs 2 lakh, at the time of retirement or turning 60, they are required to buy an annuity from insurance companies. Subscribers can withdraw 60% of their money in a lump sum, but it is mandatory to buy an annuity with the remaining 40%.

Let us tell you that NPS subscribers can withdraw money from their account only after three years, but for this also some conditions are fixed. In case of withdrawal before maturity, this amount cannot exceed 25% of the total contribution. This partial withdrawal can be done for children’s education, children’s marriage, buying a house, or for treatment of any serious illness. NPS subscribers can make such partial withdrawals only thrice during the entire tenure. One thing to note is that all these withdrawals are absolutely tax-free under Income Tax rules.

Subscribers’ right to get pension will end

However, PFRDA has also clarified that thereafter the right of such subscriber to receive any pension or other amount under NPS or from the government or employer will cease. Apart from this, the pension regulator has also given another relief to the subscribers. In the gadget notification, PFRDA has said that the lump-sum withdrawal limit before maturity in NPS has been increased, earlier subscribers could withdraw Rs 1 lakh, now they can withdraw Rs 2.5 lakh.

Pension regulator PFRDA has increased the age limit for entry in National Pension System (NPS) from 65 years to 70 years, i.e. any 70 years old person can start investing in NPS. While the exit limit has been reduced by PFRDA to 75 years. That is, they can now continue the NPS account till the age of 75 years. The maturity limit for all other subscribers is 70 years.

People above 60 years of age have increased interest in NPS

PFRDA says that when we increased the age limit for entry in NPS from 60 to 65 years, during three and a half years, 15 thousand subscribers opened an account in NPS, whose age was above 60 years. PFRDA chairman Supratim Bandyopadhyay said that therefore we thought of increasing the upper age limit further.