HomeNewsCalf Serum is not used in the Covaxin, the government issued a...
News

Calf Serum is not used in the Covaxin, the government issued a statement on the rumors 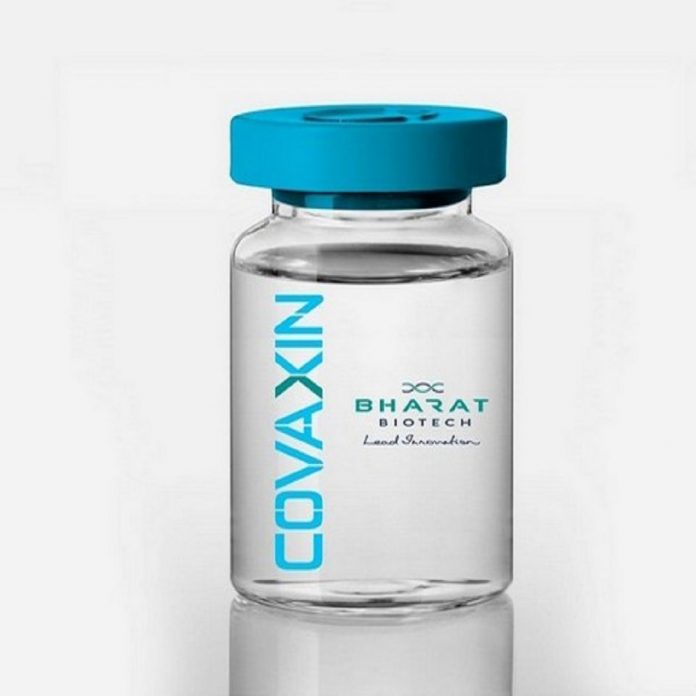 The Central Government has issued a statement on the use of Calf Serum in Covaxin and said that the facts have been distorted in the social media post.

In India, people above the age of 18 years are being given the vaccine in the war against the coronavirus, but in the meantime, there are many myths among the people about the vaccine, which the government has been using from time to time. tries to remove. The government has clarified the myth going viral on social media about the use of calf serum in Covaxin and said that the facts have been distorted.

‘Calf Serum is not used in the vaccine’

The statement issued by the PIB said, ‘With regard to the composition of Covaxin, it is being claimed in some social media posts that the vaccine contains Calf Serum. This is not correct and facts have been distorted.

‘Used only for the growth of Vero cells

The statement said, ‘Calf Serum is used only for the preparation or growth of Vero cells. Various types of bovine and other animal serums are the standard culture components used globally for Vero cell growth.

‘This technology is being used for decades’

PIB further said, ‘Vero cells are used to establish cell life that helps in the production of vaccines. This technology has been used for decades in vaccines for polio, rabies, and influenza.

The statement further said, ‘These Vero cells after growth are washed several times with water and chemicals to free them from Calf Serum.

Share
Facebook
Twitter
Pinterest
WhatsApp
Linkedin
Previous articleDriving License: Challan will not be diminished even if the driving license expires, the government increased the validity
Next articleCan the vaccine fight against the delta plus variant, how effective is the corona vaccine against the new variant?