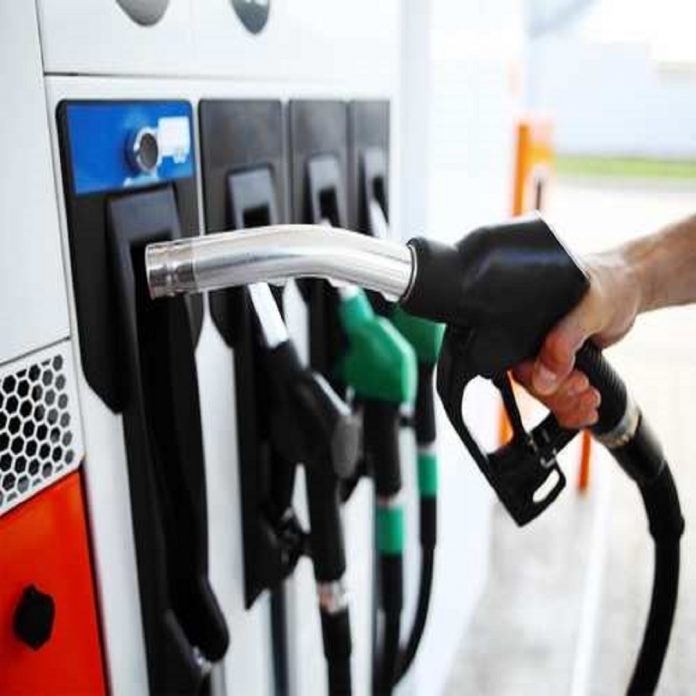 The backlash of petrol and diesel inflation continues. Petrol diesel is becoming increasingly expensive after the assembly elections held in May. After Wednesday’s relief, oil prices have seen an increase once on Thursday. Today the price of petrol has become 26 paise and diesel by 7 paise. Petrol in Delhi is being sold today at Rs 97.76 and diesel at Rs 88.30 per liter. The price of petrol in Sriganganagar, Rajasthan has now come close to Rs 109. Diesel has also crossed Rs 101.

Last year on June 24, 2020, the rate of petrol in Delhi was Rs 79.76. Thus the prices have gone up by Rs 18 in a year. Crude oil has crossed $ 75 per barrel in the international market. Due to this, there is a possibility of a further increase in prices.

Read More: PM Kisan Yojana: Your installments may stop due to these things! make changes like this

Diesel became costlier by Rs 7.52 per liter in 30 days

Prices were stagnant due to elections

Since last March, there was a stir in the assembly elections in 5 states of the country. Due to this, the prices of petrol and diesel did not increase even after crude oil became expensive. However, in the meantime, the prices of petrol and diesel have come down in four installments after the crude oil became cheaper. This made petrol cheaper by 77 paise per liter. Government oil companies had increased the price of diesel by 17 paise per liter on 27 February 2021. After this, there was no increase in its price for more than two months. However, during the last March-April, the price of diesel remained stagnant and was cut by 77 paise per liter for four days.

You can also know the price of petrol diesel

Share
Facebook
Twitter
Pinterest
WhatsApp
Linkedin
Telegram
Previous articleKnow how many mobile numbers are linked with Aadhaar Card? The government has fixed this limit
Next articleNo Touch: You can withdraw money without touching the ATM machine, this government bank has started the facility