HomeSportsT20 World Cup will not be held in India, UAE shifted, Jay...
Sports

T20 World Cup will not be held in India, UAE shifted, Jay Shah gave this information 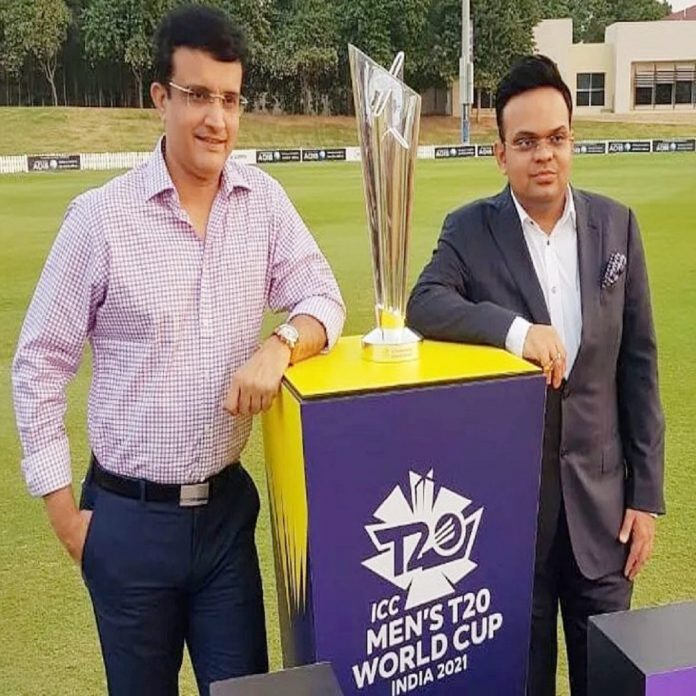 T20 World Cup 2021 was proposed to be held in India. But in view of the coronavirus global epidemic, the BCCI decided to shift it to the United Arab Emirates. Earlier, the T20 World Cup to be played in Australia in 2020 was canceled due to Corona.

On the transfer of the T20 World Cup from India to UAE, Vice President Rajeev Shukla said, “As far as the World Cup is concerned, today was the deadline and BCCI had to convey its decision to the ICC. Today BCCI officials talked through the conference, during which we also took stock of the situation of Corona.

Rajeev Shukla further said, no one knows what is going to happen after 2-3 months, keeping all the things in mind, it has been decided that BCCI will inform the ICC to move it to UAE because it is the most ideal after India. There is space. He further said that we wanted to host it in India and our first priority was India.

The Vice President further said T20 World will start immediately after IPL, Qualifier matches can be held in Oman but World Cup matches will be played in three venues Dubai, Abu Dhabi, and Sharjah.