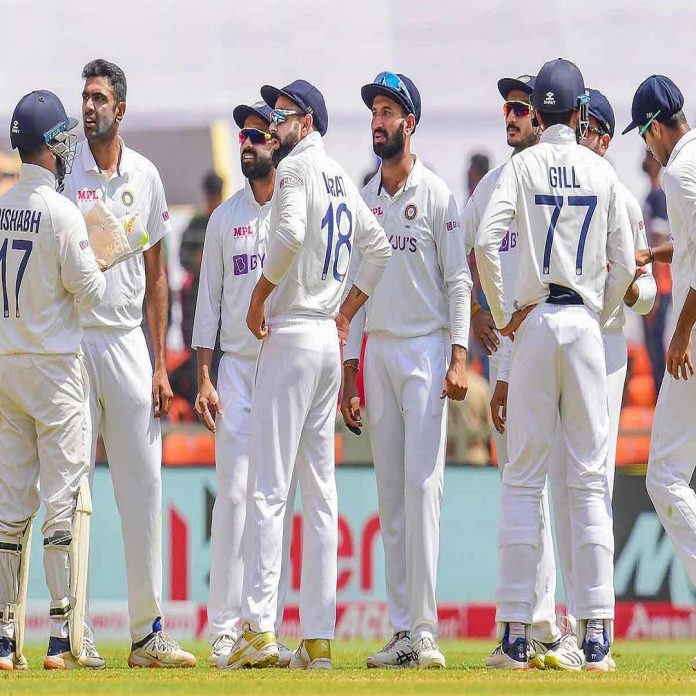 A five-match high profile Test series is to be played between India and England from August 4, but before that, the bad news is coming out. India-England Test series is under threat. Actually, 2 cricketers of Team India have turned out to be Corona positive, after which there has been a stir.

According to ANI, one of those cricketers has also recovered after being found corona positive, while the other player will soon be tested for corona. However, the number of infected players can increase even more. These cricketers had recently complained of a sore throat to the team management.

According to the information, other Indian players and members of the support staff who came in contact with these cricketers were also sent to isolation for three days, which has expired. For the time being, infected cricketers will not be part of the team’s camp in Dahram.

Read More: Link your passport with the COVID-19 vaccine certificate by yourself, know the process

Let us tell you that Team India is on a three-week break since the defeat in the final of the World Test Championship against New Zealand. During this, Indian cricketers were roaming in different cities of England and Scotland. During this time, there is a possibility of these cricketers getting caught by Corona. At present, the Indian team management has not disclosed the names of the cricketers. Both the players had mild symptoms like chills, cough, but the condition of both is under control. After coming positive, one player has been found negative in the test, while the second player will be tested on 18 July. On July 18, the player will have his tenth day in isolation.

Virat and Rohit are roaming around with family

According to reports, the cricketers who have been found infected were seen roaming in crowded areas of England in the past. After the defeat in the final of the World Test Championship, apart from captain Virat Kohli, Rohit Sharma, Ishant Sharma, many players were seen roaming with their families. These players also shared pictures on social media.

India could be out of T20 World Cup if they lose to New Zealand? Know the scenario