Ola Electric Scooter bookings have begun; they cost Rs 499 and have a range of 150 kilometres 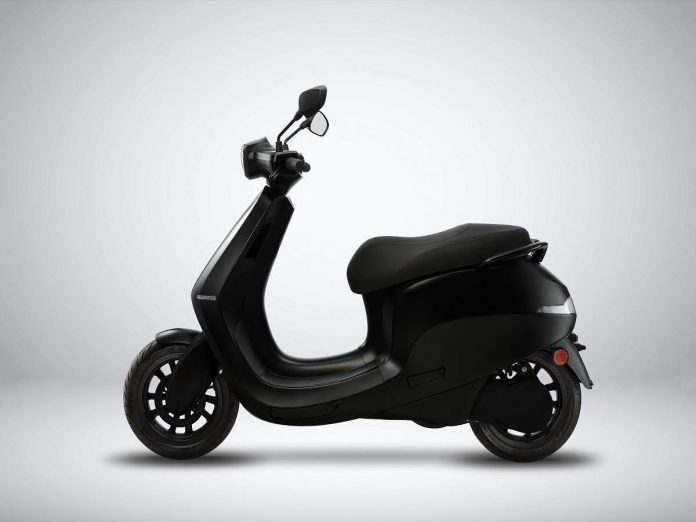 Ola Electric has begun accepting reservations for its first electric scooter in India. This electric scooter had been on the market for quite some time. Bhavish Aggarwal, the company’s founder, revealed this information on Twitter.

For just Rs 499, you can book an Ola Scooter. This sum will likewise be refunded in full. This is most likely the first time an electric scooter booking fee has been kept so low. The company will deliver it based on first-come, first-served basis, which means that whoever books first will receive the first delivery.

Read More: EPF Update ALERT! : You can update bank account in EPF like this, work will be done sitting at home, know a very easy way

This scooter was recently seen multiple times during testing. Bhavish Aggarwal also took this electric scooter for a test drive and revealed some details about its introduction.

4. The goal is to produce one million scooters each year.

At the Futurefactory in Tamil Nadu, the Ola Scooter will be ready. This company’s plant is the world’s largest electric 2-wheeler factory. It has a production capacity of 10 million two-wheelers per year. This plant will produce 20 lakh electric scooters per year in the first phase. The company just announced that the first two million units of yearly capacity are nearly complete.

The Ola electric scooter can be charged from zero to 50% in just 18 minutes, giving it a range of 75 kilometres. On a full charge, its range is projected to be roughly 150 kilometres. The company will include features such as full-LED lighting, quick charging, and a front disc brake.

Share
Facebook
Twitter
Pinterest
WhatsApp
Linkedin
Telegram
Previous articleAadhaar Alert: The UIDAI has released a new feature that would allow users to access Aadhaar-related services without having to use the internet.
Next articleBig relief on buying and selling second-hand gold jewelry, now GST will be applicable only on profits