Mahindra Recall 600 cars from customers, a major engine fault found! The company will repair for free 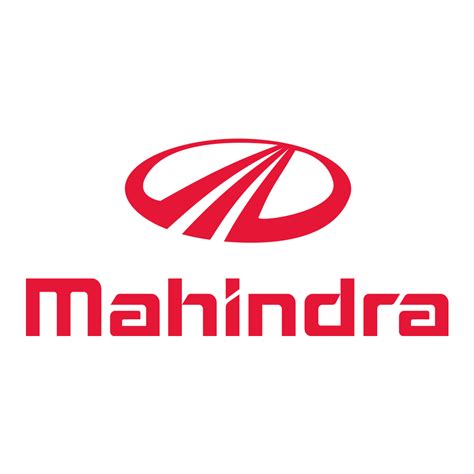 Mahindra Recall: If you have bought a Mahindra & Mahindra (M&M) vehicle in the last month or this month, then this news is for you. Because Mahindra has recalled about 600 diesel cars i.e. brought them back from the customers. The company suspects a malfunction in the engine of these cars.

Mahindra says that the engine fault of these diesel vehicles was noticed due to which the company has decided to recall them. The number of these vehicles is close to 600. These vehicles were made between 21 June and 2 July 2021 at the company’s Nashik plant. Let us tell you that before this, a defect was also found in the diesel variant of Mahindra’s most popular Thar.

Read More: Raj Kundra is an accused in the pornography case, if found guilty, there can be such a punishment

The company will investigate and replace the faulty diesel engines of these 600 recalled vehicles. It has been said from Mahindra that there is a suspicion of premature failure of the engine parts due to contaminated fuel found at the factory on a particular date and filled in a fixed batch. Mahindra, however, did not specify which models of the company had these faults. In a regulatory filing, Mahindra has said that this process is applicable for a limited batch of fewer than 600 vehicles manufactured between June 21 and July 2, 2021. is for.

No money will be taken from customers

Mahindra says that no money will be taken from the customers for any kind of inspection and repair in the engine of the vehicles, it will be absolutely free for them. The company will personally contact the customers and inform them about this. Let us tell you that M&M is the fifth-largest auto manufacturing company in the country. It currently manufactures utility vehicles like Thar, Scorpio, Marazzo, and XUV 300 at its Nashik plant.

Mahindra just last week launched its new SUV, the Bolero Neo, which is an updated version of the TUV300 SUV. Apart from this, Mahindra is soon set to launch the XUV 700, an upgraded version of its flagship SUV XUV 500, in a new avatar.

Share
Facebook
Twitter
Pinterest
WhatsApp
Linkedin
Telegram
Previous articleRaj Kundra is an accused in the pornography case, if found guilty, there can be such a punishment
Next articleRBI altered the rules such that if money is not withdrawn on the maturity date of a fixed deposit, you would receive less interest.

Get ready, these luxurious cars will be launched in September, check the complete list

Upcoming Cars: The month of September is going to be very special for car buyers. Many companies are preparing for the launch this month....
Read more

Mahindra’s Holi gift to customers is a car discount of more than Rs 3 lakh.

To give customers an immersive buying experience on Holi, Mahindra is offering discounts of up to Rs.3.02 lakh on select cars. The XUV100, XUV300,...
Read more