Poonam Pandey had already done a blast in the photoshoot, now told – After doing such work, she used to shed tears in the bathroom 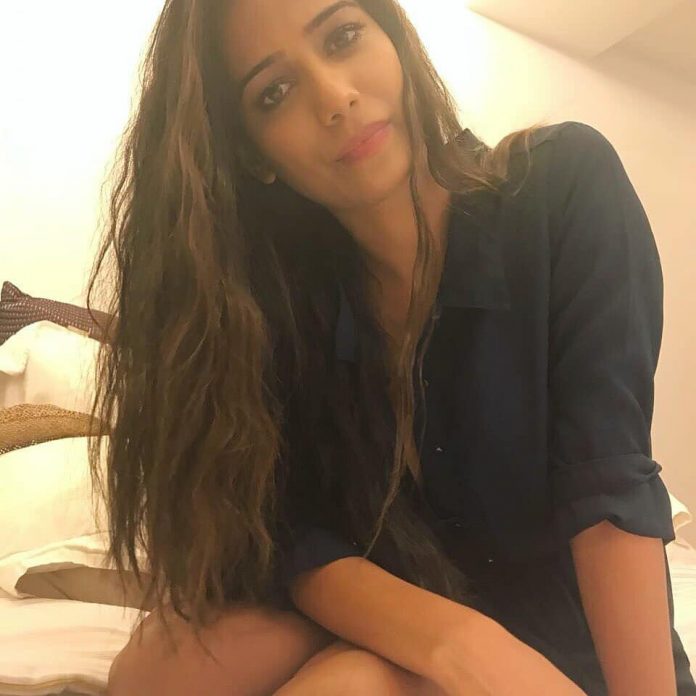 Poonam Pandey has once again come into the limelight after the arrest of Raj Kundra, husband of Bollywood actress Shilpa Shetty. Poonam Pandey had accused Raj Kundra of committing fraud, on which she also issued an official statement on the previous day. Today we will show you a picture from the first photoshoot of Poonam Pandey’s career. You see for yourself how much Poonam Pandey has changed since then.

1.Poonam Pandey looks like this at the beginning of her career

Poonam Pandey herself has shared the picture of her first photoshoot. In this picture, she is seen wearing an orange bikini top. She paired it with blue shorts.

Poonam Pandey’s first photoshoot is becoming increasingly viral. Fans are praising her bold look. Poonam Pandey has changed a lot since then and fans are discussing her transformation a lot.

Read More: On price LPG cylinders, you can save Rs 900! IOC has advised you to book on Paytm in this manner, but you should also be aware of LPG

Poonam Pandey, while sharing a photo of her photoshoot, wrote, ‘The first photo shoot of my career, Parveen Talan has clicked the picture. He is one of the many talented photographers. I was lucky that at the age of 18, I got him to click a picture. I still remember that I used to cry in the bathroom after wearing revealing clothes.

Poonam Pandey is known for her bold acts. Poonam Pandey is married to Sam Bombay. After marriage, Poonam immediately came into the limelight. She had a dispute with her husband on the honeymoon itself, which she later resolved.

Let me tell you, model and actress Poonam Pandey filed a complaint against Raj Kundra and his associate Saurabh Kushwaha in the Bombay High Court last year. Poonam Pandey had made a serious allegation on Raj Kundra that Raj Kundra and his company have used his videos and pictures illegally. Poonam said that the contract between the two was terminated due to a payment error. On the other hand, Raj Kundra and Saurabh Kushwaha had vehemently denied these allegations. In such a situation, the strings of this recent case are also related to Poonam’s case somewhere.

Share
Facebook
Twitter
Pinterest
WhatsApp
Linkedin
Telegram
Previous articleOn price LPG cylinders, you can save Rs 900! IOC has advised you to book on Paytm in this manner, but you should also be aware of LPG.
Next articleWho has unfriended you on Facebook, with this trick you will know who is a cheater