After Getting Huge Success in China, This Amazing phone of Realme is going to be launched in India, know the price and features 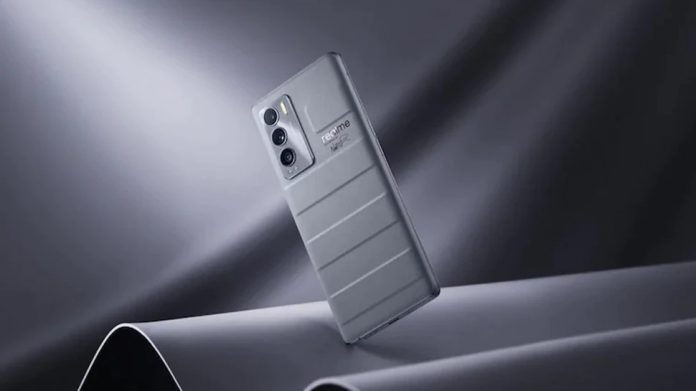 Realme is going to launch Realme GT 5G and Realme GT Master Edition on August 18. After getting success in China, this phone is all set to make a splash in the Indian market. Both these phones can be purchased from Flipkart. Let’s know the special things about the phone …

The Realme GT 5G and GT Master Edition will be available in the Indian market on August 18, followed by sales via Flipkart. Realme CEO Madhav Sheth had indicated the launch date in India on August 18 during the final version of AskMadhav on YouTube. The company today officially confirmed the date of unveiling of the two devices through its listing on Flipkart.

The Realme GT 5G has a 6.43-inch display. It will run on the Android 11 operating system with Realme UI 2.0. It comes with a quad-camera setup that includes a 64MP primary sensor, an 8MP ultra-wide sensor, a 2MP macro, and a 16MP selfie camera. It packs a massive 4,500mAh battery and has 65W fast charging support.

Realme GT 5G was first introduced in China in March. This phone was launched in Europe in June. No changes have been made to the India edition of the Realme GT 5G, as promised by Realme CEO Madhav Sheth. Nothing has been told about the price of the phone yet. The CEO of Realme indicated that the price of the new GT series for the Indian market cannot be less than 30 thousand.