HomeBollywoodMouni Roy showed her Hot bikini hiding under the cover of a...
Bollywood

Mouni Roy showed her Hot bikini hiding under the cover of a tree, photos again stole the hearts of the fans 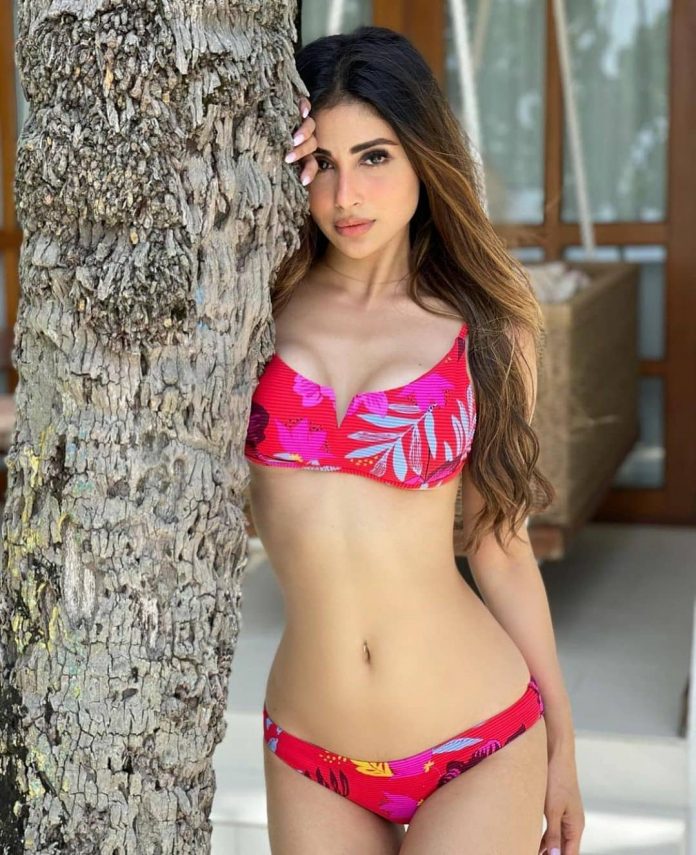 Pictures of actress Mouni Roy’s beach vacation are dominating social media. The actress has gone on a holiday in the Maldives. From there she is constantly giving updates to the fans.

Actress Mouni Roy has once again flaunted her curvy body. She has shown a glamorous style in her bikini photo, after seeing which the fans are going crazy about her.

Actress Mouni Roy is wearing a red printed bikini. Also, her make-up and style are enhancing these pictures of her even more.

Actress Mouni Roy is posing under the cover of a tree. In some, she is hiding behind the leaves and in some, she is standing next to the stem and posing.

Fans of actress Mouni Roy are praising her fitness and figure a lot. Although Moni has not shared these pictures on her Instagram handle, yet her pictures have been covered on social media.

Share
Facebook
Twitter
Pinterest
WhatsApp
Linkedin
Previous articleBihar’s leader’s daughter Neha Sharma is creating panic in Bollywood, injures her with style
Next articleInflationary shock! The price of an LPG cylinder has increased by Rs 25, so check your city’s tariff