Good news for Hero Splendor users! Now the bike will run on electricity, not petrol 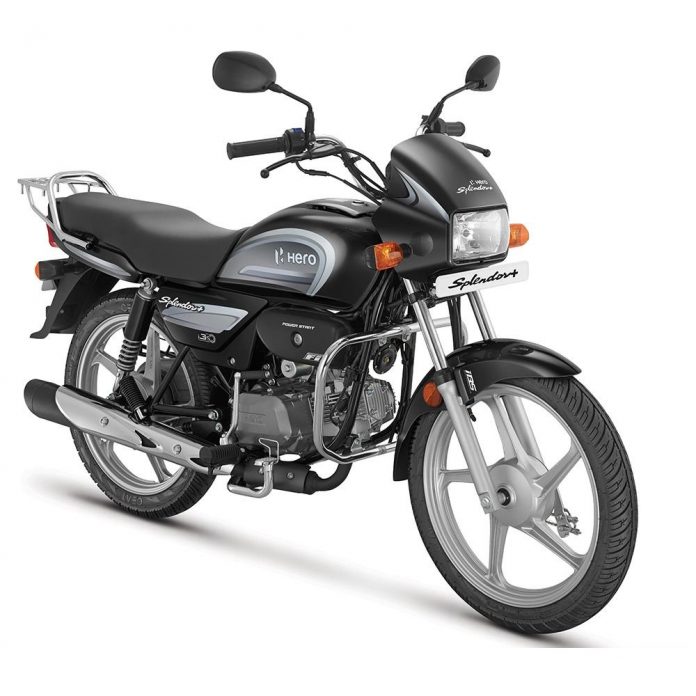 There is good news for those who drive Hero Splendor. Now, this bike can be run on electricity in addition to petrol. Yes, a startup from Maharashtra has done this and now it has also got approval from RTO.

Hero Splendor’s name comes first whenever there is a discussion about the best mileage bikes in India. The price and maintenance cost of this bike is so low that it fits comfortably in the budget of the common man. But since the last few weeks, the price of petrol has increased so much that the common man is thinking many times before running it. So today we have brought good news for you.

Splendor bike will run on electricity

The EV Conversion Kit for Hero Splendor bike has been launched in the market. For those who are about to buy Hero Splendor and want to save on petrol, there is now an option for them to save money by installing an electric kit on their favorite bike. The use of this electric kit has also been approved by the RTO. EV startup company GoGoA1 based in Thane, Maharashtra has recently launched it, which is being priced at Rs 35,000.

Read More: The adventure of the sea by IRCTC, Know The Process

How long will it last on a single charge?

However, along with the principal amount, you will have to pay GST of Rs 6300 and you will also have to pay the battery cost separately. Overall, the EV conversion kit and the battery will cost Rs 95,000. After this, for how much you buy Hero Splendor, that is different. In such a situation, the price of Hero Splendor Electric will fall well with the electric kit. But it will be like a one-time investment. A 3-year warranty is being given with its kit. According to Rushlane, the GoGoA1 claims that it can run up to 151 km on a single charge.

Let us tell you that at present, popular companies in India have not launched such electric bikes, whose fossil fuel variants are being sold in bumpers. In such a situation, now the company GoGoA1 has put an option in front of the people, which is very expensive. In the coming times, many two-wheeler companies including Hero, Bajaj, and Yamaha, Honda will launch electric bikes. At present, bumper sales of electric scooters of other small and big companies are being done in India along with Revolt Electric Bikes. Some time back, a startup company from Goa has also started an initiative to convert the old scooter into electric.

Best Mileage Bike: If you are looking for a stylish bike at an affordable price and trust the Bajaj brand, then you have a...
Read more

Bajaj New Bike Pulsar 150cc will be launched tomorrow! These can be features

Bajaj New Bike: Bajaj Auto is all set to launch a new bike on 22nd November 2022. The two-wheeler maker is yet to reveal...
Read more

Microlino Car: You have been cheated, this is not a car… it runs 230 kms on a single charge

The popularity of this car can be gauged from the fact that its full-stage production has not even been done yet, but more than...
Read more

New Bajaj Pulsar 250 launched, know about its price and features