HomeNewsNot Maruti-Hyundai, sales of these companies increased by 4 times in August
News

Not Maruti-Hyundai, sales of these companies increased by 4 times in August 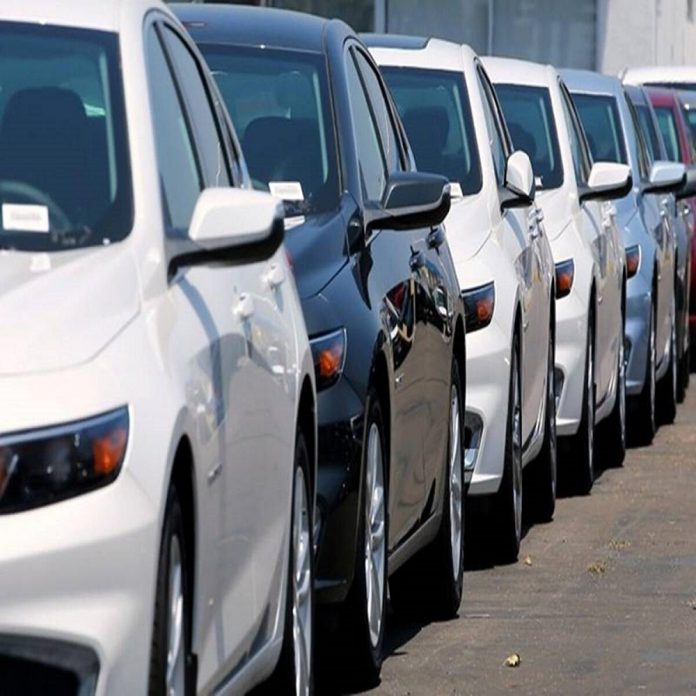 August was a better month for all auto companies in terms of sales. But some auto companies have presented great growth figures. Skoda Auto India said on Wednesday that its sales almost quadrupled to 3,829 units in August 2021.

Skoda Auto India said in a statement that the company had sold 1,003 units of vehicles in the same month last year in August-2020. The company said that there was a good demand for the new SUV Kushaq. Apart from this, sales of other models like Octavia and Rapid have also increased.

Read More: SBI is giving great offers to customers! Get profit on discontinued policy, Get till 30 September

Sales of KIA Motors grew by 54.49 percent in August. Kia sold a total of 16750 cars in India last month. Whereas in August last year, the company sold 10,845 vehicles. The company has recently launched Kia Sonet, which is in great demand.