Apple released the iPad and iPad Mini with incredible capabilities, a beautiful design, and a fantastic camera; know the price 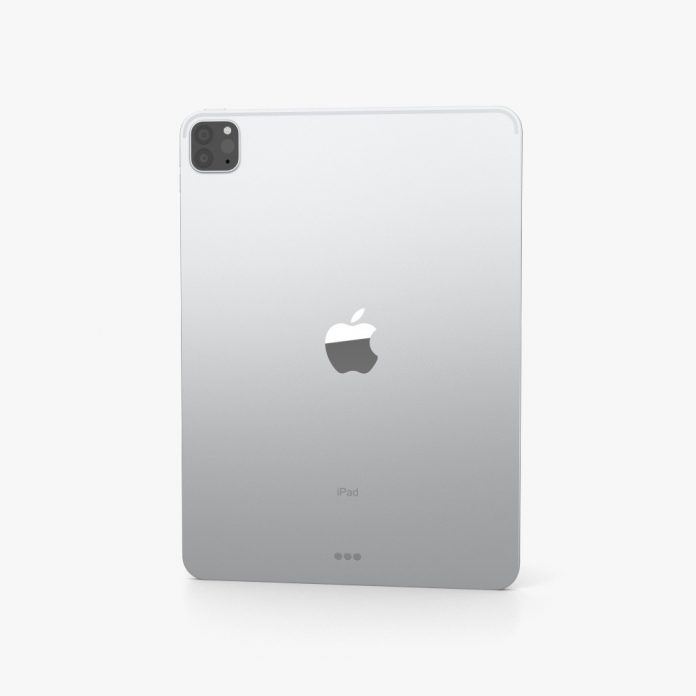 New Delhi: The 9th generation iPad and the new iPad Mini were released by Apple in September. Both tablets have new features such as speedier processors, improved cameras, and the updated iPadOS 15. Apple CEO Tim Cook unveiled the iPad and iPad mini as soon as they arrived at the Apple Launch Event. People were enraged at the design. Let’s take a look at the iPad and iPad Mini prices and features…

The iPad’s Best Features
The latest iPad has a 10.2-inch Retina display with bezels that match the processor’s size. True Tone is a new feature that automatically adjusts the colour temperature based on the ambient light. The major change is the new A13 chipset, which Apple claims boosts CPU, GPU, and Neural Engine performance by 20%. The base model now has twice as much capacity as before, with 64GB instead of 32GB.

Read More: Two new teams will be included in IPL next month, know when players will be auctioned

The camera department has also received a significant improvement. A 12MP sensor is used in the front-facing camera. The camera on the back is an 8MP sensor. It will work with iPadOS 15 right out of the box. The latest iPad starts at $329 (Rs 24,230), but students may get it for $299 (Rs 22,021). It will be available in two colours: Silver and Space Gray, and pre-orders will begin tomorrow.

Specifications for the iPad Mini
A new iPad Mini was also introduced by Apple. The tablet sports a redesigned design that includes narrower bezels and a larger display, as well as new capabilities such as a USB-C connector and 5G capability. The latest iPad mini has a screen size of 8.3 inches. It’s nevertheless comfortable to grip thanks to the narrow bezels.

The iPad Mini’s cameras have also been updated by Apple. The front-facing camera is a 12MP sensor with focus pixels, while the back camera is a 12MP f/1.8 sensor with focus pixels that can record in 4K. 5G and Wi-Fi 6 are both supported on the iPad mini. A USB-C port is also located on the bottom of the device. It also comes with dual speakers that are positioned in landscape mode. The new iPad Mini is priced at $499 (Rs 36,751) and will be available in four colours next week.

Share
Facebook
Twitter
Pinterest
WhatsApp
Linkedin
Telegram
Previous articleTwo new teams will be included in IPL next month, know when players will be auctioned
Next articleIndians want to buy the iPhone 13, therefore they need to know the pricing in rupees, as well as when and where they can get it