Two new teams will be included in IPL next month, know when players will be auctioned 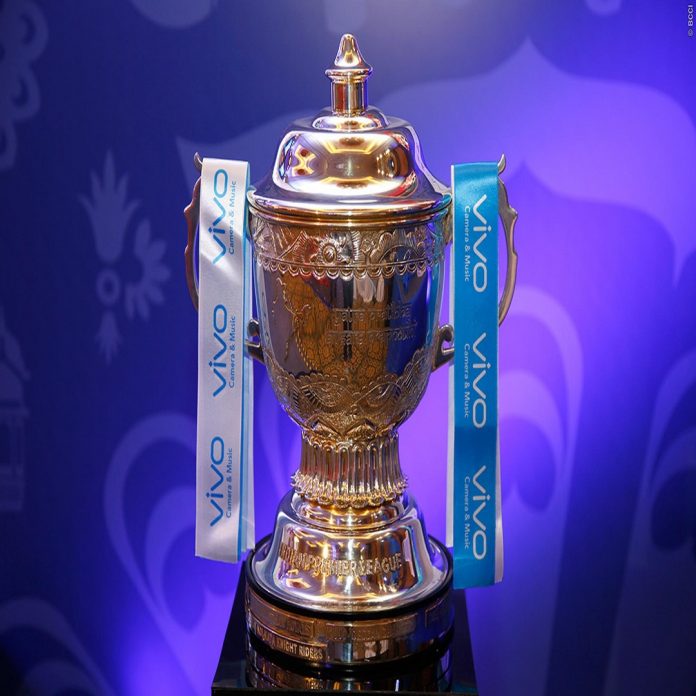 The Board of Control for Cricket in India is working very fast that the Indian Premier League gets 2 new teams as soon as possible. According to reports, the Sourav Ganguly-led board has fixed the auction time for the new IPL teams.

Auction will be held on October

Under the leadership of Jay Shah and Sourav Ganguly, the BCCI has made preparations for the auction of 2 new IPL teams. According to reports, the auction can be held on October 17. In IPL from 2022 (IPL 2022), 10 teams will enter instead of 8. The BCCI had said last year itself that the number of franchises would be increased from 8 to 10 by the 15th season of the IPL.

Read More: JioBook is going to be launched after the phone with low price & amazing features

Mega auction may happen in January

Now the number of players in IPL will also increase. The auction committee of BCCI has made preparations for the mega auction in January. The board can earn from 5000 to 6000 crores from the auction of 2 new teams. With the increase of teams, the number of matches will increase. In such a situation, BCCI is also expecting a big increase in the income from broadcasting.

BCCI has made all the tender details public. Tender documents can be purchased till October 5. The auction can take place on October 17. It is also known that there will be no e-auction. Closed bidding process will be followed as per the old rule.

From the next IPL season, a team can retain 2 players and can include 2 players from the right-to-match card.

Share
Facebook
Twitter
Pinterest
WhatsApp
Linkedin
Telegram
Previous articleJioBook is going to be launched after the phone with low price & amazing features
Next articleApple released the iPad and iPad Mini with incredible capabilities, a beautiful design, and a fantastic camera; know the price