HomeGadgetsOPPO's New Phone with a big screen and a strong battery is...
Gadgets

OPPO’s New Phone with a big screen and a strong battery is coming, features leaked even before launch 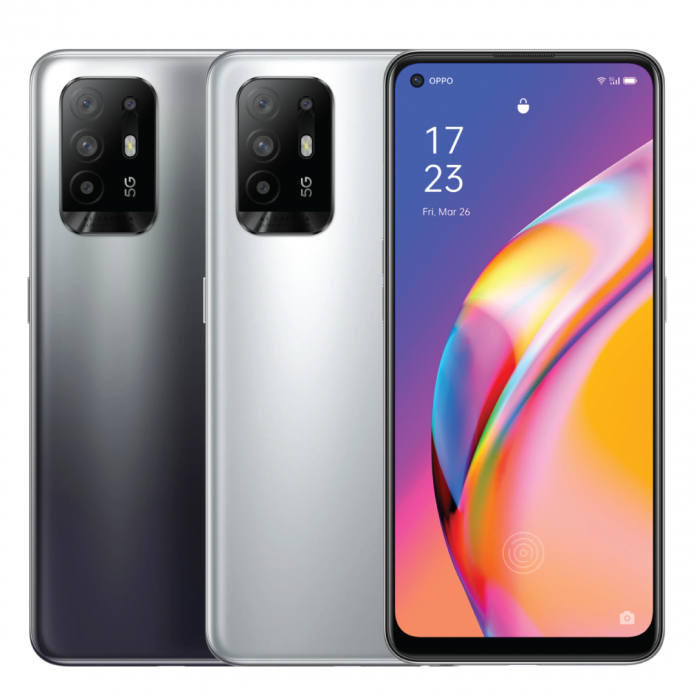 OPPO is going to launch OPPO F19s soon. The features of this phone have been leaked even before the launch. The phone will get a big screen and a strong battery. Let’s know the features of OPPO F19s …

Last month it was revealed that OPPO is working on a new phone OPPO F19s. Earlier this month, an OPPO phone with model number CPH2233 was spotted carrying the OPPO F19s moniker with Bluetooth SIG certification. Now, a recent leak by MySmartPrice has revealed the specifications of the handset. The phone is going to have a big screen and a strong battery. Let’s know the amazing features of OPPO F19s …

According to the report, the OPPO F19s will be equipped with a 6.43-inch AMOLED panel with a punch-hole panel that will offer a 20:9 aspect ratio and Full HD+ resolution. It has Sony IMX471 16-megapixel front-facing camera. The rear camera of the phone will have a 48-megapixel main camera and two cameras of a 2-megapixel sensor. It will have a 5,000mAh battery that supports 33W fast charging.

Other Features of OPPO F19s

There is no information about the processor of OPPO F19s. Presumably, it will be powered by the same Snapdragon 662 SoC as the current OPPO F19. The F19s will ship with 6 GB of RAM and support for up to 5 GB of virtual RAM. The handset will run on ColorOS 11.1 based Android 11, which will bring a new feature called Low Battery SMS.

When will the OPPO F19s launch?

The F19s will sport the so-called “Oppo Glo Design”, which could be similar to the anti-glare and sparkling design offered by the Renault Glo Designs of the Reno 6 lineup. The thickness of the F19s will be 7.95mm and the weight will be 175 grams. The handset may launch sometime in the coming month.

Share
Facebook
Twitter
Pinterest
WhatsApp
Linkedin
Previous articleOla Electric creates History, scooters worth Rs 600 crore sold in a single day
Next articleBest Business Idea: Great idea to establish a business, and the government will assist you to the tune of 80%; do you know what the process will entail?

MG Motor India started the pre-booking of its mid-size SUV MG Astor on Thursday. Its 5000 units were booked in just a few minutes...
Read more