7th Pay Commission: Government changed the rules of pension! Now you will get a 1.25 lakh monthly pension; Know the new rule 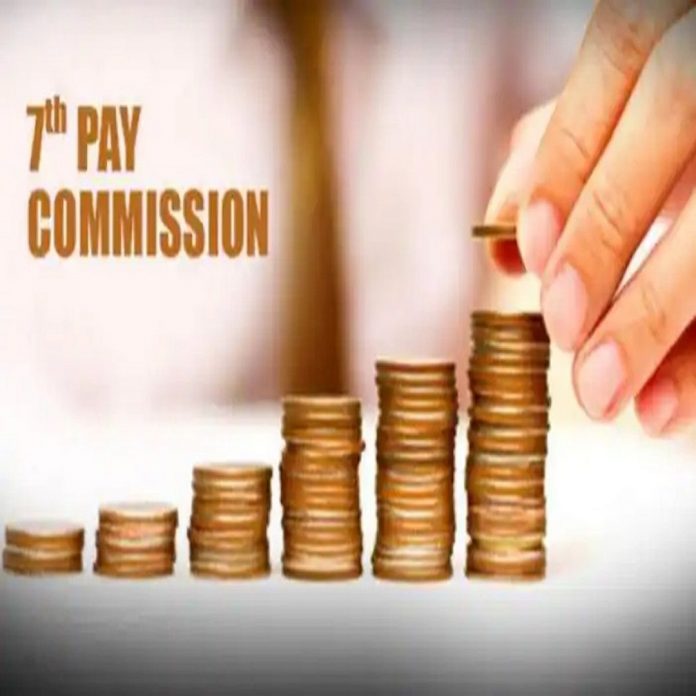 7th Pay Commission: There is big news for government employees.  The government has changed the rules of pension.  Under the new rule, if both husband and wife are central government employees and are covered under the Central Civil Services (CCS-Pension), 1972 rules, then their children can get two family pensions on their death.

The maximum limit of this family pension can be up to Rs 1.25 lakh. But some terms and conditions have also been kept for this. Let’s know what are the rules?

New rules on the pension of central employees

The central government provides social security to its employees as well as their families. Under sub-rule (11) of rule 54 of the Central Civil Services (Central Civil Services, 1972), if both husband and wife are Government servants and are covered under that rule, in the event of their death, the children of both the parents would be entitled to a pension.

According to the rules, if one of the parents dies during service or after retirement, then the pension is received by the surviving parent i.e. the spouse. On the death of both, their children will get two family pensions.

Read More: Covaxin News: Good news for those taking the foreign vaccine, may get WHO approval in October

Earlier this was the rule on pension

What is the new rule on pension

After the 7th Pay Commission, the payment in government jobs was revised to Rs 2.5 lakh per month. Since then there has been a change in the pension given to the children. According to the notification of the Department of Pension & Pensioners Welfare (DoPPW), two limits have been changed to Rs 1.25 lakh per month and Rs 75,000 per month.

Share
Facebook
Twitter
Pinterest
WhatsApp
Linkedin
Telegram
Previous articleCovaxin News: Good news for those taking the foreign vaccine, may get WHO approval in October
Next articleSonamarg: Tourists can enjoy this heaven-like place in Kashmir for the first time, know full details