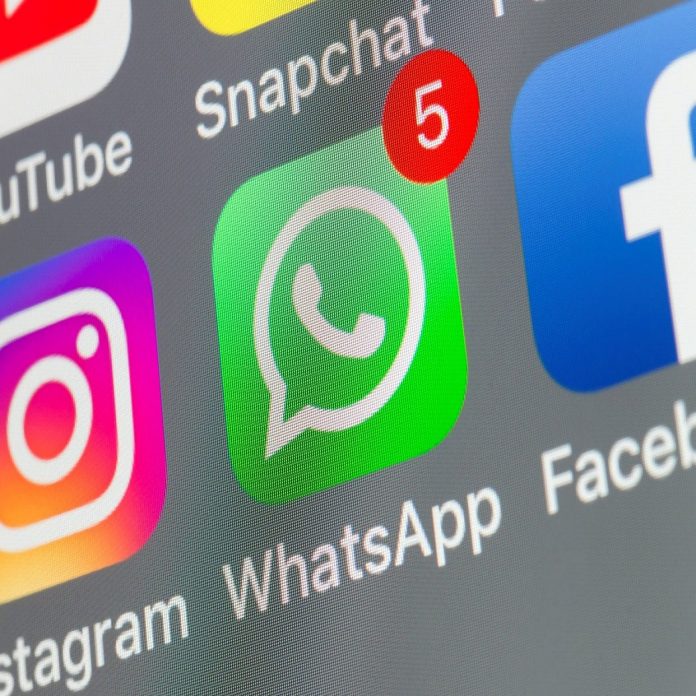 Facebook, Instagram, and WhatsApp are all owned by Facebook, that is why the servers of these three are also interconnected. Due to which all three are affected by a slight change. However, the reason why this blockade occurred due to the change in Facebook’s server has not been clear.

Server down due to DNS failure

The reason for such closure of Facebook, WhatsApp, and Instagram was the failure of Facebook’s DNS i.e. Domain Name System. Due to the failure of DNS, the Internet ‘root’ of its users to access Facebook was obstructed, because DNS translates any website into an IP address and takes the user to the page he wants to open.

Why did Facebook’s DNS Failed?

On the failure of Facebook’s DNS, experts believe that prima facie it seems that all of Facebook’s BGP (Border Gateway Protocol) were stopped, due to which DNS failed and users of Facebook, WhatsApp, and Instagram all over the world. Missed out. DNS does its work only with the help of BGP ‘route’. However, the reasons for the BGP’s halt have not been officially known yet.

The blockade on Facebook, WhatsApp, and Instagram took a toll on Facebook executives when the official mail system in their office and even access cards for employees stopped working. Facebook’s Chief Technology Officer Mike Schröpfer apologized for the disruption and assured people that his team was trying to fix the problem as soon as possible.

The team went to the server room by breaking the lock

Share
Facebook
Twitter
Pinterest
WhatsApp
Linkedin
Telegram
Previous articleJay Bhanushali signed a special contract with BB15? Won’t get eliminate for 10 weeks!
Next articleIndian Railways: IRCTC gets to know immediately if any berth in the train is vacant! You will get a confirmed ticket, know this new facility of IRCTC

Facebook COO Resignation: Facebook's COO Sheryl Sandberg has told in one of her Facebook posts that she is now going to work for the...
Read more

How much power does Neeraj Arora, co-founder of WhatsApp, wield in his charge that Facebook engages in data theft?

What images come to mind when you think about Facebook? Do you like to tag your friends and acquaintances in your posts? Uploading photographs,...
Read more

Facebook and Instagram are Going to be Shut Down!… Why is Mark Zuckerberg so irritated… read the whole Story…

In Europe, strict data transmission regulations are now in place. Until today, corporations had the option of transferring data via the Privacy Shield and...
Read more