Who gets the blue-colored Aadhaar Card, how can apply? Know full details 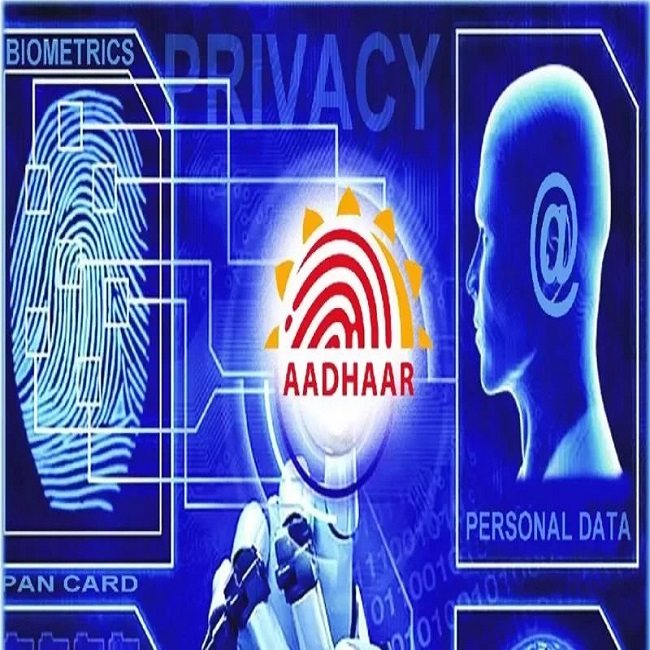 The process of making Aadhar cards for children is the same as for making Aadhaar for elders, but this Aadhaar is somewhat different from normal Aadhaar.

Aadhar Card is one of the most important documents which are used for most of the important works. The 12 digit Unique Identification Number issued by UIDAI has now become one of the important IDs as it contains your demographic as well as biometric data. Everyone can have an Aadhaar number, even a newborn child. Children’s Aadhar card is called Baal Aadhaar but children’s Aadhaar is different from that of elders.

For children, the application of the Aadhar card (Baal Aadhaar) has to be done in the same way as the Aadhar card of elders is made. You have to fill an application form available at the enrollment center along with supporting documents. In this, Residence Proof (PO), Relationship Proof (POR), and Date of Birth Document (DOB) have to be attached. UIDAI accepts 31 types of POIs and 44 POA, 14 POR, and 14 DOB documents. But the color of the hair base is different from that of the elders. Its color is blue. There are some interesting and important things related to this which are important to know.

Read More: Driving license (DL) is not required for these electric scooters, starting price less than 40,000

1. A child below the age of 5 years gets a blue-colored child Aadhaar and it becomes invalid when the child turns 5 years old.

2. You can use your child’s school ID (photo ID issued by a recognized educational institution) for his/her Aadhaar enrollment.

4. Your Aadhaar, the birth certificate of the child, or the discharge slip from the hospital is sufficient to make the child Aadhaar.

5. The child’s Aadhaar data does not include biometric information such as fingerprints and iris scans. Once the child crosses 5 years, the biometric needs to be updated.