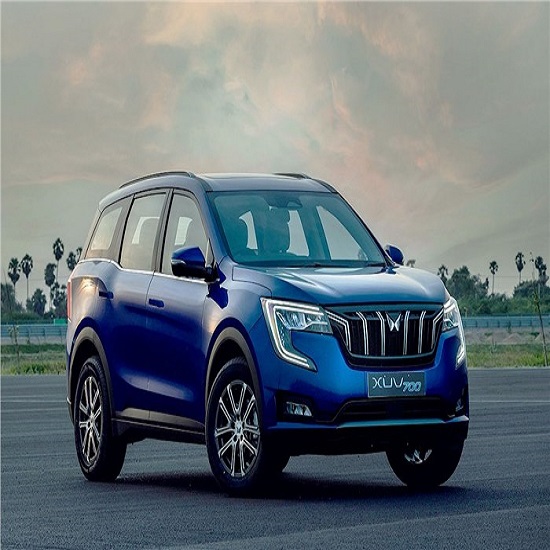 Mahindra XUV700 Delivery Date: Amidst the record booking of Mahindra XUV700, people are waiting for its delivery. Now Mahindra & Mahindra (M&M) has confirmed the delivery date of diesel and petrol variants.

When will Mahindra XUV700 be available?

The price has gone up

The company had launched the Mahindra XUV700 at an introductory price which was for the first 25,000 bookings. After this, the company had to stop its booking. On October 8, the company started taking bookings again by increasing its price, which was for the next 25,000 bookings. The price at the time of delivery will be valid on all bookings made after this. After the first 25,000 units were booked, now its price (Mahindra XUV700 Price) has increased up to Rs 50,000 according to its different models. Now its price starts from Rs 12.49 lakh to Rs 22.99 lakh.

Available in these models

Mahindra XUV700 is available in two variants MX and AX. There are also several sub-variants available in the AX lineup. This SUV car is available in 5 seaters and 7 seater configurations. The price of its 7 seater version is Rs 60,000 more than the 5 seater model. This SUV car is available in both petrol and diesel engine options. The petrol variant has a 2.0-liter turbo engine that generates power of 200 PS. The diesel model has a 2.2-liter engine that comes with two power tunings of 155 PS and 185 PS. The choice of 6-speed manual and automatic gearbox has been kept with both the engines. It also gets an all-wheel-drive system option with the top-end diesel-automatic (AX7), which will cost Rs 1.3 lakh more than the two-wheel-drive model.

Share
Facebook
Twitter
Pinterest
WhatsApp
Linkedin
Telegram
Previous articleOla E-Scooter Test Ride: Ola gifts Diwali, a test drive will start from this date
Next articlePM Awas Yojana: Did you know that you would now receive a threefold amount in the PM Awas Yojana? Learn about the government’s plan here