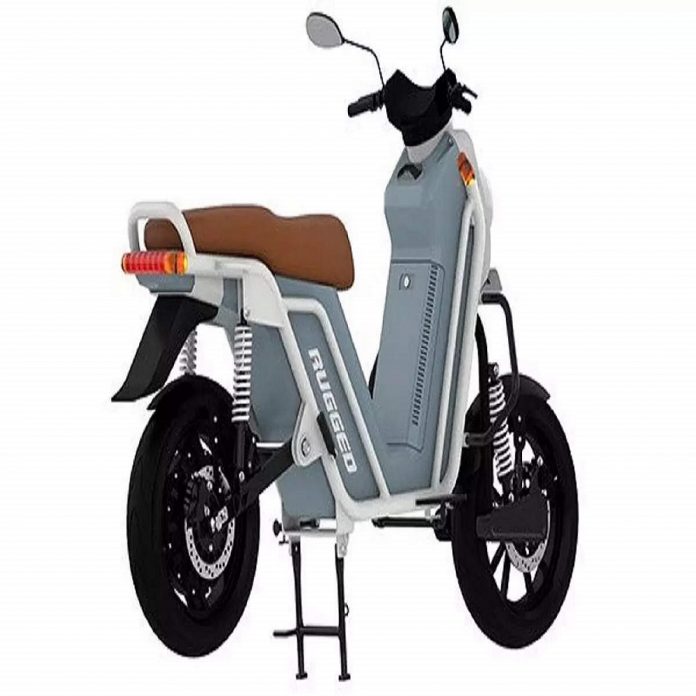 If you want to get rid of expensive petrol then you can buy this electric bike. Recently, the Made in India two-wheeler company e-Bike Go introduced the great electric bike Rugged Bike in the Indian market.

Customers are liking this electric bike very much. The company has received bookings for more than one lakh units of the Rugged e-Bike. The company claims that this is the strongest e-bike in the Indian market.

This electric bike is available in four colors

The rugged electric two-wheeler has been launched in four new color options Red, Blue, Black, and Rugged Special Edition. This Electric Bike is powered by a 3KW motor. The company says that its battery gets fully charged in 3.5 hours. This electric bike gives a range of 160KM on a single charge.

If we talk about speed, then this bike can run at a speed of 70Km per hour. The body of this electric bike is made of a steel frame and cradle chassis. It has 30 liters of storage space, while the product also gets 12 smart sensors. At present, it will be available in two variants G1 and G1+.

Booking can be done for Rs 499

You can also book Rugged E-Bike by paying Rs 499. According to the company, till now it has got booking of units for one year. The company is increasingly focusing on the electric two-wheeler business. According to the information given on the official website, you can pre-book it by paying just Rs 499, which is refundable.

The ex-showroom price of the Rugged E-Bike is Rs 84,999. While the price of the top model is Rs 1.05 lakh. On the purchase of this bike, you can also take advantage of the subsidy given by the central and state governments on electric vehicles.

Budget 2023: PAN card will now become an identity card, know how you can also avail the benefits

The launch of single-piece bike frames is nothing new. However, full-suspension folding e-bikes built on single-piece magnesium alloy frames are quite rare. One such...
Read more

Electric Bike: This bike will run 800 km for 80 rupees, no hassle of repeated charging