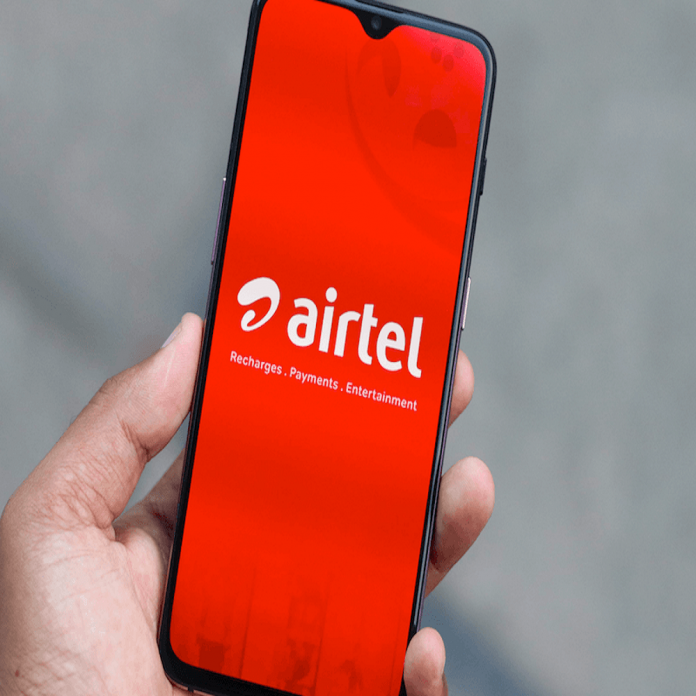 Airtel has discontinued its 3GB daily data plans, which were priced at Rs 398, Rs 499, and Rs 558. Airtel did not specifically announce this change in plans but removed these plans from its website and the Airtel Thanks app.

About a week ago, Airtel announced a hike in tariff and made changes to its unlimited plans. It seems that the telecom operator has also made changes in its 3GB daily data plan. While Airtel had announced changes to the prepaid plans and mentioned that they would become costlier by Rs 500, it did not mention any changes for its 3GB daily data plan.

So much was available in the plans

Now there are only two plans

Now, Airtel offers 3GB daily data and streaming benefits with its two prepaid plans priced at Rs 599 and Rs 699. These plans were not included in the tariff hike list that the telco had shared earlier. While Airtel offers the benefits of its Prime Video Mobile Edition with all its prepaid plans starting at Rs 155, it also offers special streaming benefits with plans that cost Rs 599 and Rs 699.

Both these plans offer 3GB daily data along with unlimited calls and 100 SMS per day. The Rs 599 prepaid plan subscribes to Disney+ Hostar mobile benefits and has a validity of 28 days. The Rs 699 prepaid plan offers the facility of Amazon Prime membership which lasts with a validity of 56 days. Till now, Airtel was offering Disney+ Hotstar benefits with its three prepaid plans, which have now been reduced to one plan.

Share
Facebook
Twitter
Pinterest
WhatsApp
Linkedin
Telegram
Previous articleGood news for the customers of these banks will get 5-5 lakhs each; learn how
Next articleBad News for iPhone 13 Buyers! Apple took such a shocking step, fans got angry

Jio became ‘Alexander’ with this plan! 1.5GB data per day for 84 days at a low price and much more, Airtel-Vi lost its sweat

Jio, Airtel, and Vodafone Idea have many long validity plans, but Jio proves to be the best. The plans of Vi and Airtel are...
Read more

Jio, Airtel or Vi, whose recharge plan is best with 84 days validity and 1.5GB data

Jio vs Airtel Vs Vodafone Idea: Many attractive plans are available in the portfolio of Jio, Airtel, and Vodafone Idea. If you are looking...
Read more

OTT has changed the way Indians watch entertainment and it is clearly going by the figures. As per reports, India currently has 350 million...
Read more

The T20 World Cup 2021 has begun. Many fans will be unable to attend the match in person. Some people do not have access...
Read more

If you are looking for a cheap and good prepaid plan, then we have brought you information about such prepaid plans of Jio, Airtel,...
Read more