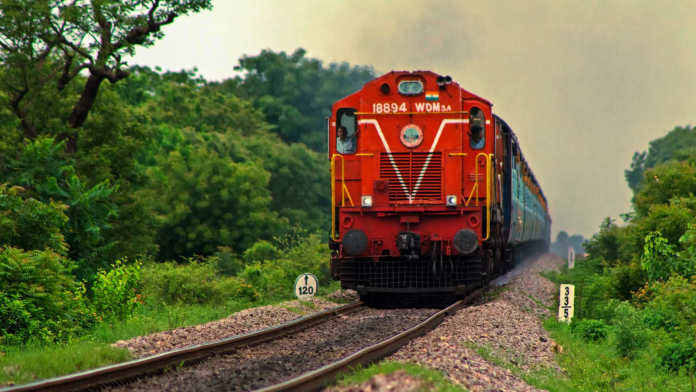 Indian Railways: Indian Railways is continuously improving the facilities for the passengers. Now in view of the complaints of the people, the Railways has issued instructions to the officials.

Indian Railways: Indian Railways is continuously improving its services. New and advanced technology trains are running on the tracks. At the same time, the condition of toilets built inside the trains is still bad. The railways constantly get complaints about the mess in the toilets of the people. Now the Railways have taken a big step toward this. Railways have directed its officers to inspect trains across the country and find out the main reasons for this.

Instructions were given to railway officials

Railway officials gave this information. Railway officials said that in the second phase, Railway Board level officers can be asked to travel in AC-3 coaches of trains for 24 hours to see the problems of the passengers. In the last three days, senior officers have conducted 544 such inspections.

It is common to see such complaints on social media, where passengers cite problems ranging from lack of water in trains to dirty toilets. A similar incident had come to the fore in April this year when a passenger traveling in the New Delhi-Bilaspur Rajdhani Express complained that the bio-toilet of the train was littered with dirt after flushing it. The passenger complained to the Northern Railway, after which several meetings were held by senior officials and the toilet parts were reviewed.

Appointed to find out the problem of passengers

A senior official said, “The reason behind appointing an officer is to ensure that they know exactly what is there. It is also necessary that they see what kind of trouble the passengers face.

Share
Facebook
Twitter
Pinterest
WhatsApp
Linkedin
Telegram
Previous articleFlying Hotel! 5000 guests can stay in the sky for many years; Video blown my senses
Next articleGST Council Meeting: Shock of inflation! Branded paneer and curd will be expensive, this service of the bank will be taxed