Eight banks got a setback due to this decision of RBI, in which of these is your account 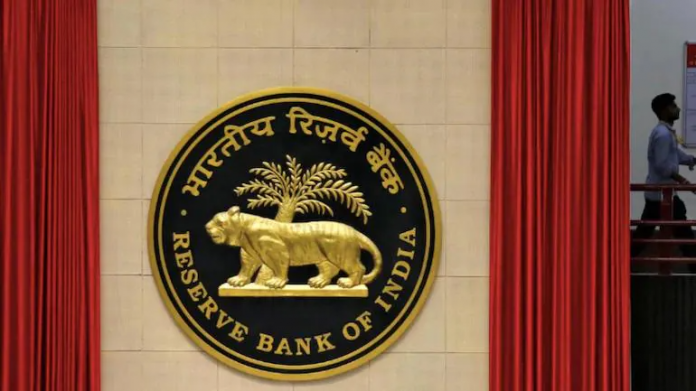 RBI Penalty on Banks: The Reserve Bank of India (RBI) has taken major action against eight banks for violating the rules. In this case, the RBI has imposed a penalty on eight cooperative banks. The maximum fine of Rs 40 lakh has been imposed on Mehsana Urban Co-operative Bank of Gujarat.

Earlier, in view of the deteriorating financial condition of the three cooperative banks, RBI had imposed several restrictions on them including withdrawal of money. In a statement issued by the RBI, it was said that due to the ban on Jaiprakash Narayan Nagari Sahakari Bank, Basmatnagar, account holders will not be able to withdraw money from their accounts.

Read More: RBI Repo Rate Hike: Moratorium of just a few hours, then your loan EMI is going to increase so much.

Moreover, the account holders of The Karmala Urban Co-operative Bank, Solapur can also withdraw only Rs.10,000 from their accounts. Durga Cooperative Urban Bank, Vijayawada, has also been prohibited by RBI. From their deposits, consumers can withdraw up to Rs 1.5 lakh.

Share
Facebook
Twitter
Pinterest
WhatsApp
Linkedin
Telegram
Previous articleIndian Railways: PM Modi made this promise to the railway passengers, you will jump with joy when fulfilled
Next articleMukesh Ambani Nil Salary: Mukesh Ambani did not take salary for two consecutive years, know how much is the salary?