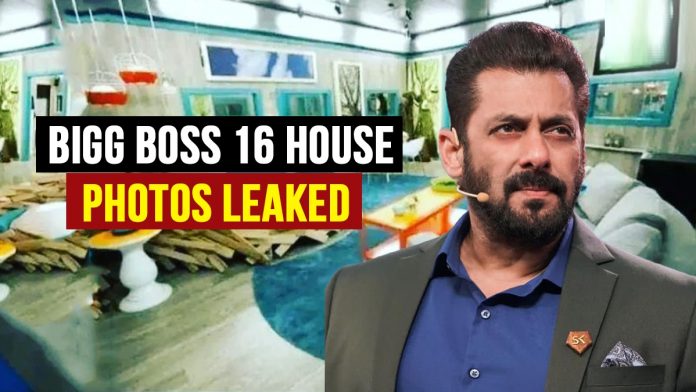 Date of Bigg Boss 16 and Contestants: News about the upcoming Bigg Boss 16 premiere has begun to circulate. This program will be hosted by Salman Khan. It is reportedly being filmed in Goa and will have its premiere on October 2, 2022. Find out which contestants have thus far indicated that they would like to appear on the show, from Shivin Narang to Vivian Dsena. Let us inform you that Rajeev Sen and Charu Asopa, Sushmita Sen’s brother and sister-in-law, have reportedly also been contacted for the show. Here is a list of the Bigg Boss 16 contestants who have been officially announced. 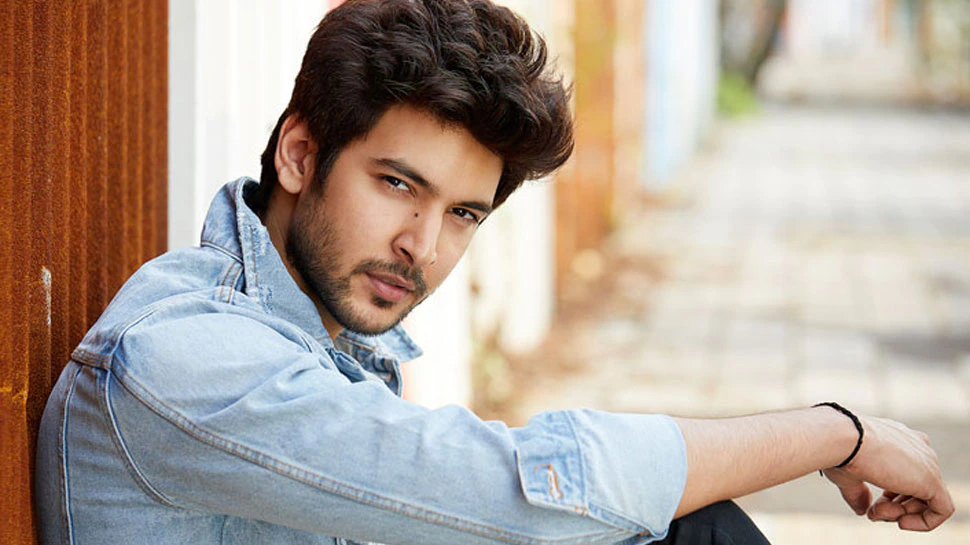 Shivin Narang: Shivin Narang, a television actor who has appeared in such programs as Sunahi Si Ek Ladki, Navarangi Re, Ek Veer Ki Ardaas Veera, and Kya Hua Tera Vaada, will appear in Bigg Boss 16. Shivin Narang, who was born in Delhi, is a well-known TV personality. 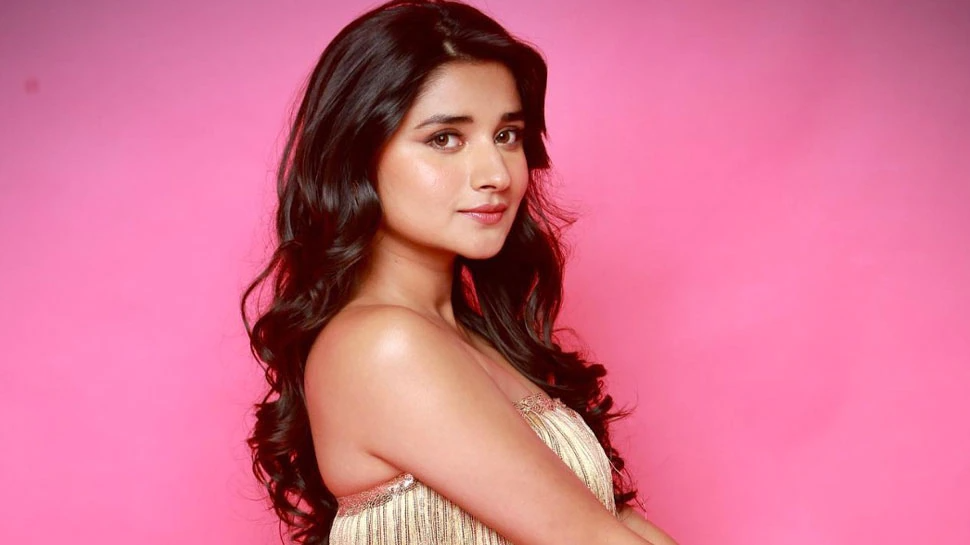 Kanika Mann: Kanika is a television actor who primarily is known for playing the character “Guddan” in the Zee TV series “Guddan Tumse Na Ho Payega.” Kanika is a native of Haryana. 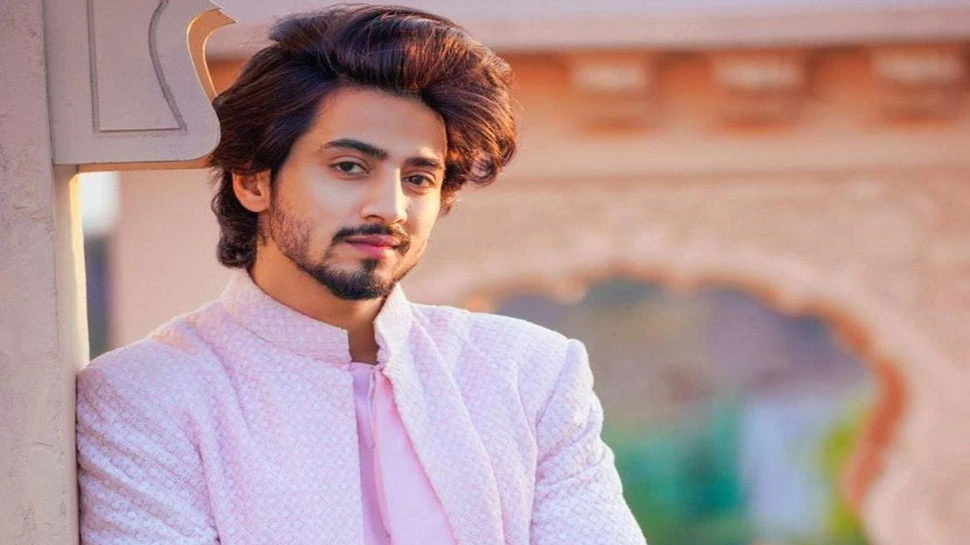 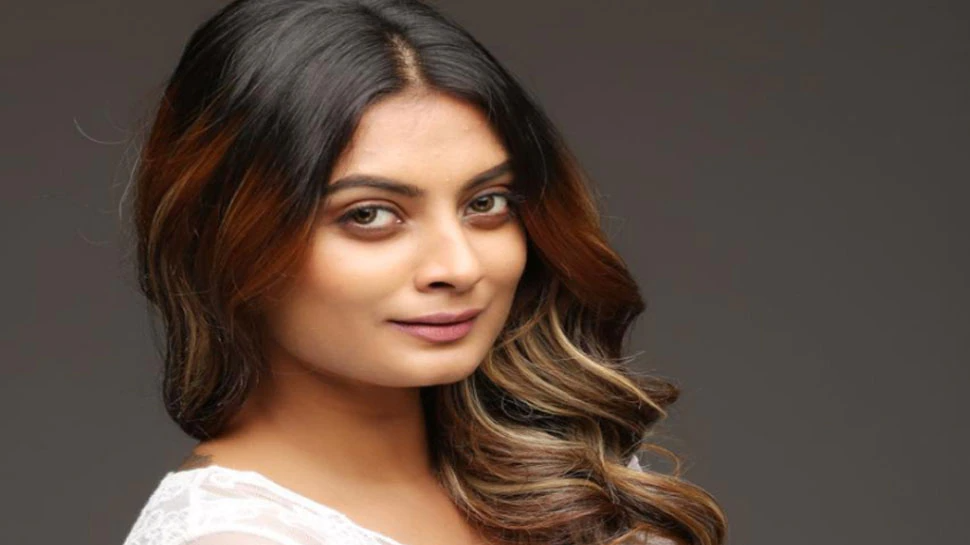 Twinkle Kapoor: Twinkle Kapoor made her acting debut in the movie “Love Story 2050” when she was just 17 years old. Since then, she has appeared in a number of movies. Twinkle is highly anticipated for Bigg Boss 16. 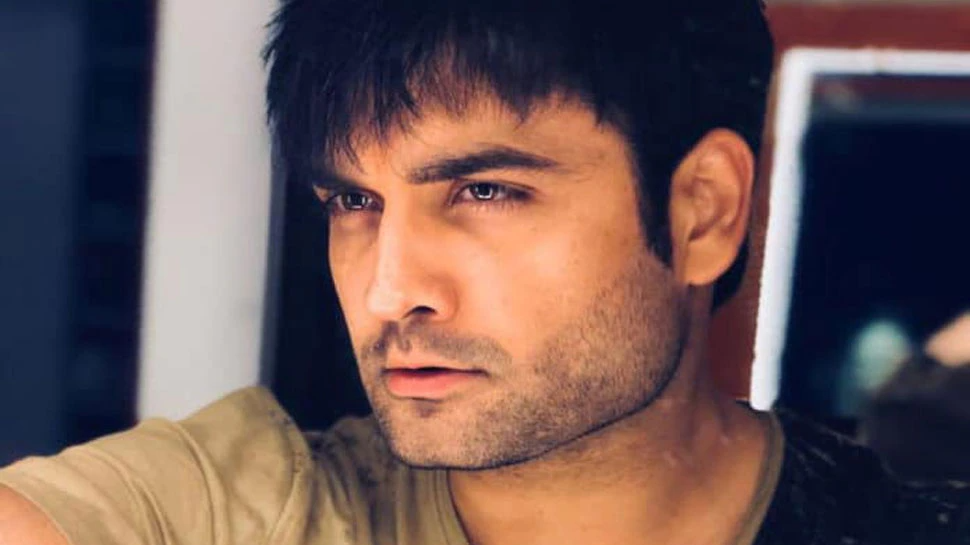 Vivian Dsena: There is no need to introduce Vivian Dsena. Vivian has a sizable fan base because she starred in shows like “Madhubala Ek Ishq Ek Junoon,” “Pyaar Ki Yeh Ek Kahani,” and “Shakti Astitva Ke Ehsaas Ki.” 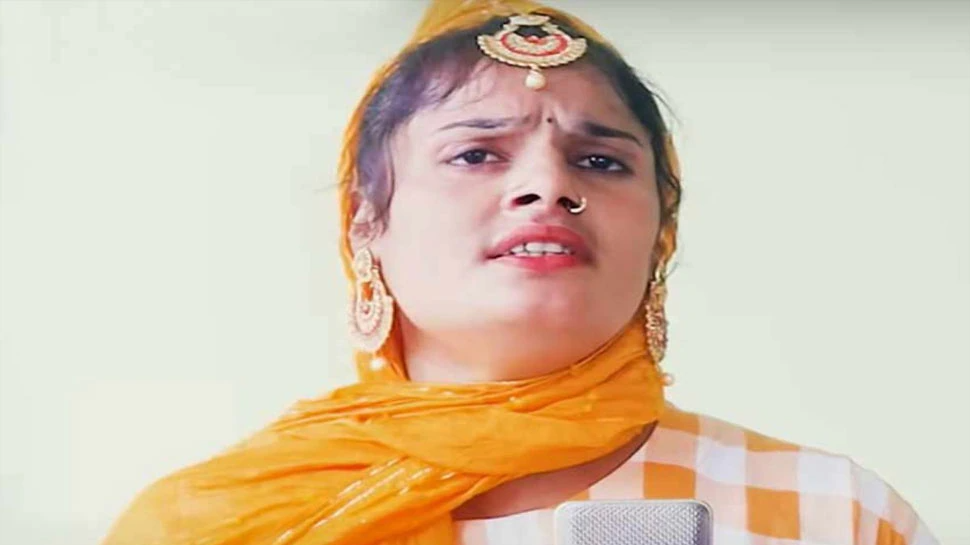 Farmani Naaz: Farmani is a professional singer who has experienced significant growth in popularity in the last few years. Her voice is quite unique, and her followers adore it. For his albums and singles, Naaz has also won multiple awards.

Read More: Will Vijay Deverakonda’s Hindi debut have a strong opening weekend at the box office?